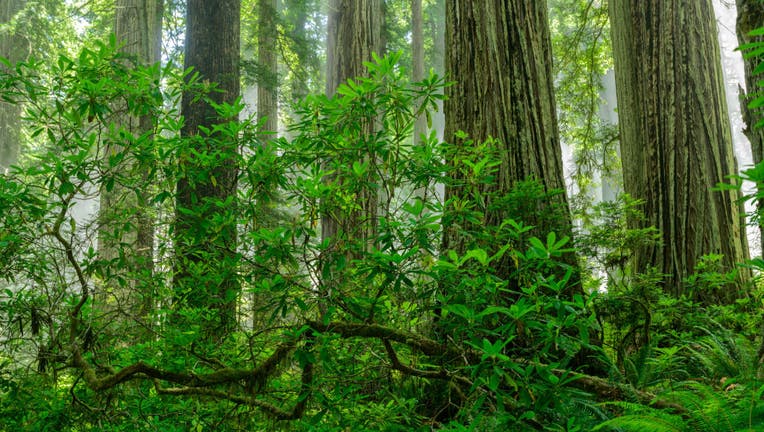 After too many trampling visitors at the world’s tallest tree in California, National Park Service officials have made it off-limits and posed the question: "Will you be part of the park’s preservation? Or part of the problem?"

Hyperion, a coast redwood in Northern California, was dubbed the world’s tallest living tree by Guinness World Records. It measured 379 feet, 1.2 inches in 2006 when it was first discovered, and by 2019, the height had grown to 380 feet, 9.7 inches. The massive tree is estimated to be between 600 and 800 years old.

But since Hyperion became more known, it’s landed on the bucket lists of many tree enthusiasts, according to the National Park Service.

"Defacing any part of the national park or other public land you visit hurts, and it degrades the experience of other visitors," park officials said in a statement.

It’s located deep within Redwood National Park and has no trails leading to it. Despite this, "increased popularity due to bloggers, travel writers, and websites of this off-trail tree has resulted in the devastation of the habitat surrounding Hyperion," NPS said in a statement last week.

Visitors stepping on Hyperion has resulted in the "degradation of the tree’s base," and the area around the tree no longer has ferns due to trampling, officials added. Trash and human waste have also been littered on the way to the tree’s location.

In the statement, park officials said Hyperion is officially off-limits to visitors. Anyone who is caught hiking within this closure could face a $5,000 fine and up to six months in jail. 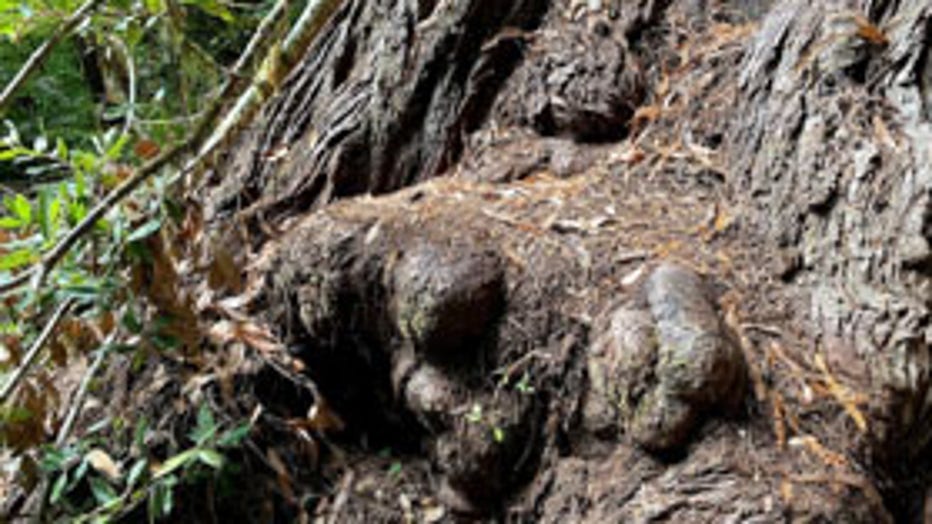 Visitors stepping on Hyperion has resulted in the degradation of the tree’s base. The area around the tree no longer has ferns due to trampling, park officials said. (Credit: NPS Photo | A. Gran)

National Park Service officials noted how even one person can have a big impact when going off-trail.

"Forests grow by the inch and die by the foot. A single visitor can make a drastic negative change to an environment. Although you may feel like you are not making an impact, many people making a small change creates a lasting and devastating effect," officials said in the statement.

The National Park Service has taken other protective measures for California's giant trees, including wrapping the base of the colossal General Sherman Tree in Sequoia National Park to save it from wildfires. General Sherman is, by volume, the world's largest tree coming in at 52,508 cubic feet.