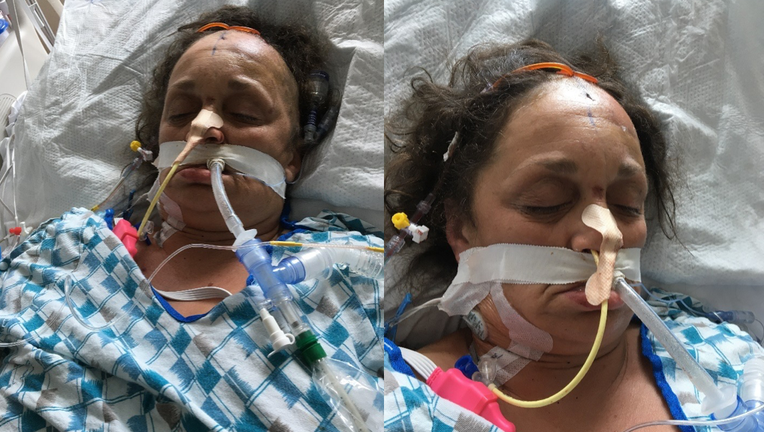 Hospital officials said the woman has been in their care since Sunday after she was found unconscious.

SAN FRANCISCO - Zuckerberg San Francisco General Hospital is asking for the public's help in identifying a patient in its care.

The hospital said the patient is a woman, possibly in her 50s. She is approximately 5' and 150 lbs. She has curly brown hair and full dentures.

Officials said she was found unconscious near a large SFO airport hotel on Sunday at about 3 p.m.

Anyone with information about the woman's identity should call 628-206-8063, or email Brent Andrew at brent.andrew@sfdph.org.