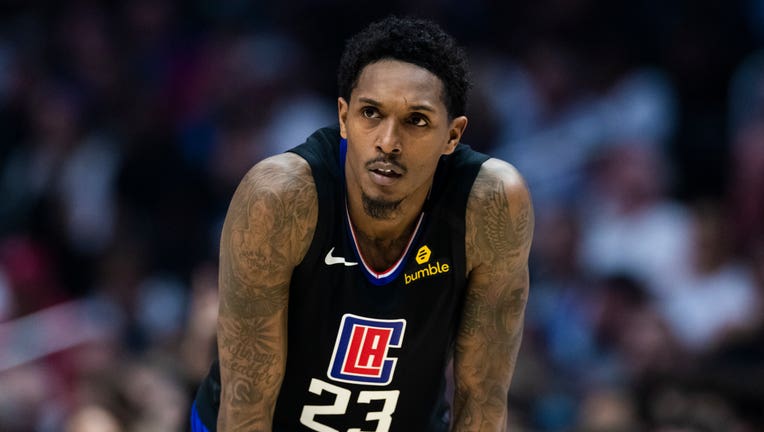 ATLANTA (KTVU) - Los Angeles Clippers player Lou Williams has to serve a 10-day quarantine after he left the NBA bubble on an excused absence and reportedly made a pit stop at a strip club.

Williams, 33, will miss at least the first two games of the NBA season's restart in Orlando.

The Clippers guard received permission from the NBA to leave the campus to attend a funeral, the New York Post reports. However, Williams made an additional stop at Magic City in Atlanta Thursday night.

Rapper Jack Harlow reportedly posted a photo of him and Williams--both wearing face masks-- inside the club, but he quickly deleted saying, "That was an old pic of me and Lou." Adding, "I was just reminiscing cuz I miss him.”

Several reports suggest that Williams fessed up to being at the popular strip club.

Williams tweeted, "Ask any of my teammates what’s my favorite restaurant in Atlanta is. Ain’t nobody partying. Chill out lol #Maskon #inandout."

Williams returned to the NBA bubble on Saturday to start his 10-day quarantine, USA Today reports.

"I can’t tell you about his journey because I wasn’t on that journey with him. He’s back here. I can tell you that much," Clippers coach Doc Rivers said. "Obviously those got out and that’s something we obviously didn’t enjoy seeing or like."