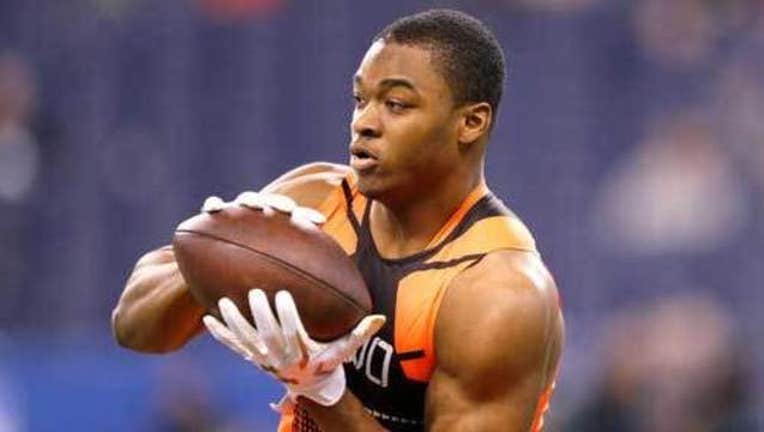 Last year, Cooper had what is acknowledged by some as one of the greatest seasons ever by a receiver in the history of college football. He appropriately won the 2014 Fred Biletnikoff Award given to nation's top wide receiver, taking home the trophy named after the legendary Raiders receiver.