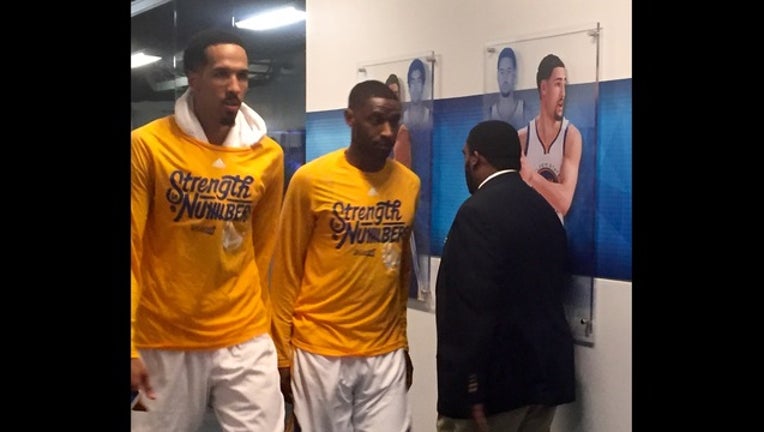 A person with knowledge of the situation tells The Associated Press that the Golden State Warriors have agreed to a three-year, $24 million deal with backup guard Shaun Livingston.

The person requested anonymity Friday because a contract cannot be signed until July 6.

Livingston has been an integral part of the Warriors' two championship teams and three trips to the NBA Finals in the last three years. The versatile guard can play both at the point and off the ball and gives them a defensive dimension on the second unit as well.

It was the first move the champions made in what figures to be a busy summer. They also expect to sign Stephen Curry and Kevin Durant to big deals and are trying to keep Andre Iguodala as well.