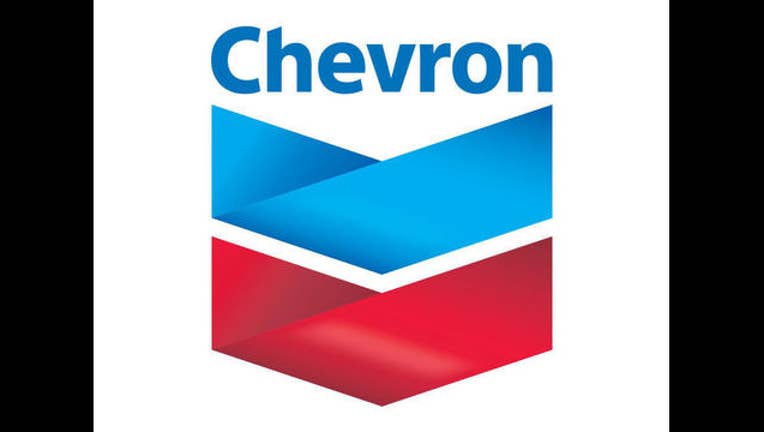 December that led to dozens of complaints about a foul odor.

At least 69 reports were made to PG&E on Dec. 28 and 29. The utility asks customers to notify them of rotten egg or sulfur smells since those scents may indicate the presence of a gas leak.

Investigators focused their efforts on the refinery as well as a wastewater treatment plant in Richmond and landfills as possible sources of the odor, which smelled like rotten eggs. They also analyzed weather data and
air quality monitors near the refinery.

"This incident caused widespread concern throughout San Francisco and Richmond and was investigated thoroughly by the Air District as well as Contra Costa County Department of Health Services," executive officer Jack Broadbent said in a statement.

"In addition to being cited for this incident, Chevron will be required to make changes to their operations to ensure it doesn't happen again," Broadbent said.

Fines and other penalties have not yet been determined, but district officials said they intend to seek the maximum penalties available.

Officials at Chevron said they were aware of the air district's conclusion but did not believe it to be accurate.

"This is a complex issue, but given the small amount of (hydrogen sulfide) released, the 11-mile distance across the Bay, and the wide geography of the odor complaints, we believe it is unlikely that the flaring
was the source of the odors," a spokeswoman for Chevron said in a statement.