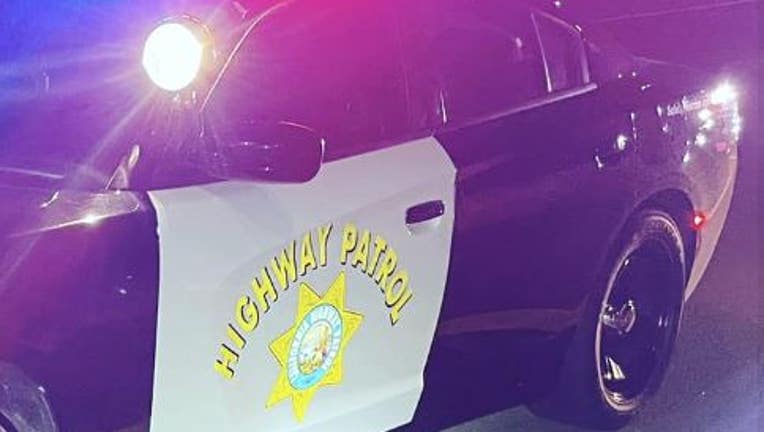 BRENTWOOD, Calif. - A man is dead after colliding into an 18-wheeler Friday morning near Brentwood.

Around 9:40 a.m. on SR-4 on Hoffman Lane in Contra Costa County, a semi truck was traveling eastbound when a silver Nissan Sentra, traveling northbound, "entered the intersection directly" in front of the truck, causing a collision. The driver was transported to a hospital where he later died.

The 18-wheeler driver was not injured, according to CHP. Both vehicles only had one occupant.

Officials say the crash remains under investigation and ask any potential witnesses to contact the CHP Contra Costa in Martinez at (925) 646-4980.