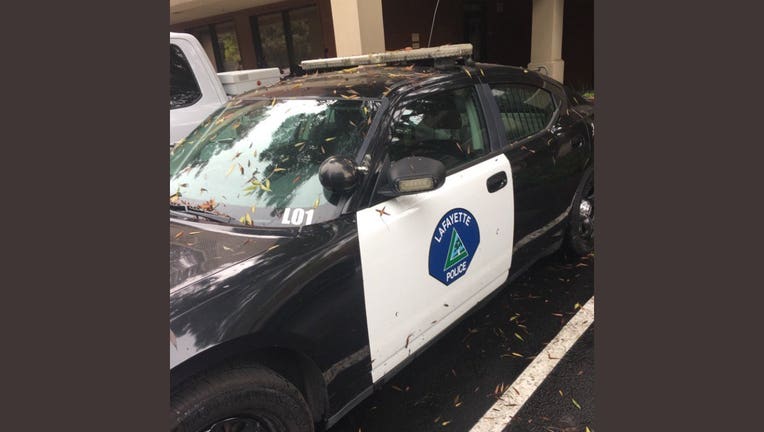 LAFAYETTE, Calif. - Police in Lafayette are investigating a fatal trafffic collision where a 10-year-old boy was killed Tuesday afternoon.

Officials said the unidentified victim was on his bicycle when he collided with a delivery vehicle on the 500 block of Merriewood Drive. Police were notified of the crash at about 12:48 p.m. When they arrived, they said they immediately began to render aid to the boy.

The boy was transported to a local hospital where he later died, police said.

The driver of the vehicle was cooperative with police.