Raghad Saleh was reunited with her family at SFO.

SAN FRANCISCO - A 10-year-old Yemeni girl arrived Thursday evening at San Francisco International Airport after being stranded in Egypt for over a month without her family due to the Trump administration's various travel bans, including a COVID-19- related visa services suspension.

Raghad Saleh touched down at SFO about 8:30 p.m. and rushed into the arms of her mother and relatives, who hugged her fiercely as she exited the plane.

Her family had been trying to leave their native war-torn Yemen and were waiting in Egypt until her father, Abo Bakr Saleh was settled in San Francisco, where the family is now living.

The family's visas were issued in March with the exception of Raghad’s.

The U.S. Embassy in Cairo told the family the mix-up would be fixed, but by then, Trump issued a suspension of visa services and later banned the issuance of immigrant visas to the United States, according to Zahra Billoo, executive director Council on American Islamic Relations San Francisco Bay Area, which made the family's struggle public. 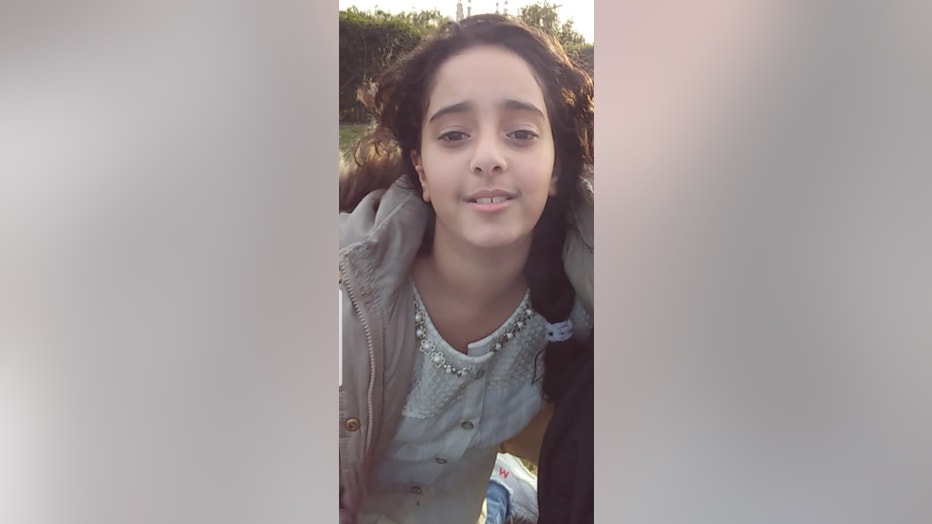 Raghad Saleh has been staying with neighbors while she was separated from her family.

Raghad’s mothers and siblings’ visas were set to expire on in early July, and so they were forced to leave the young girl behind with their neighbors.

For more than a month, Raghad had been in Egypt without her family, Billoo said. It was only after an intervention by the Yemeni American Association, CAIR San Francisco Bay Area, and media coverage, that the Embassy finally issued Raghad a visa, Billoo said.

"While we are happy that Raghad has finally been reunited with her family, unfortunately, there are countless other families that remain separated because of irrational anti-immigrant policies that have been arbitrarily enacted by the Trump administration," Amir Naim, immigrants’ rights attorney at CAIR-SFBA, said in a statement: It is unconscionable that a 10-year-old girl, fleeing war, should have to go through this. As with their other immigration policies, the Trump administration issued these most recent executive orders without taking into account the family separation they would cause.”

Speaking through CAIR, Rahad's father said that he praises God for the return of his daughter. He had flown to New York to escort her to San Francisco from JFK.

"It was one of the most difficult days we went through, from pain, sadness, and oppression to the separation of Raghad in Cairo alone," he said in a statement.

Karen Tumlin, founder and director of the Justice Action Center, and who is co-counsel in a lawsuit against the Trump administration to stop the immigration ban, said she is thrilled that Raghad and her family will be reunited.

“No child or parent should have to endure what this family has suffered," she said. "That is why we will continue fighting in court against the administration’s senseless immigration ban to ensure that families are not unnecessarily separated and traumatized." 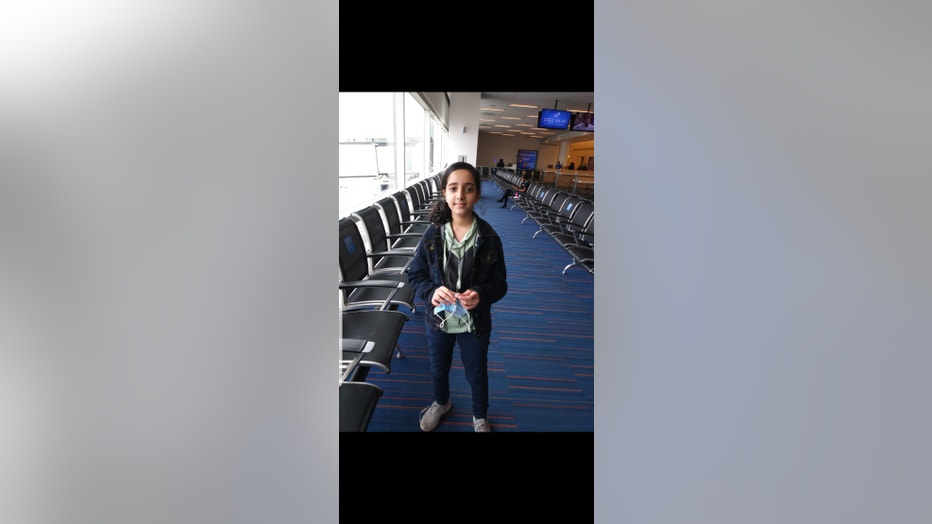 Raghad Saleh, a 10-year-old Yemeni girl, will arrive at San Francisco International Airport on Thursday evening after being stranded in Egypt for over a month without her family due to the Trump administration's various travel bans, including a COVID