From an iPhone 11 to Gucci slides, this kid has some expensive taste.

LOS ANGELES - This kid had better have been good this year.

A father shared his 10-year-old daughter’s Christmas list on social media and it might be one of the strangest gift lists any child has ever assembled. Apparently, the girl has big plans for Christmas morning.

The father, posting under the Twitter handle A_Johnson412, shared an image of the gift list with the caption, “My 10-year-old daughter must be out of her mind with this Christmas list.”

The list starts off swinging for the fences, with the 10-year-old asking for an iPhone 11, Air Pods and a MacBook Air (she specifies that it be a new computer as well). Then, she asks for a “real” bunny (much further down the list, she also asks for clothes for the bunny).

While these are all big gifts, they’re also normal enough. Oddly, the list takes a bizarre turn towards the bottom, where she asks for $4,000, food coloring and laundry detergent.

The list closes out with a hilariously simple request for an alarm clock (a feature built into the iPhone 11, so her dad might be able to save some money there). 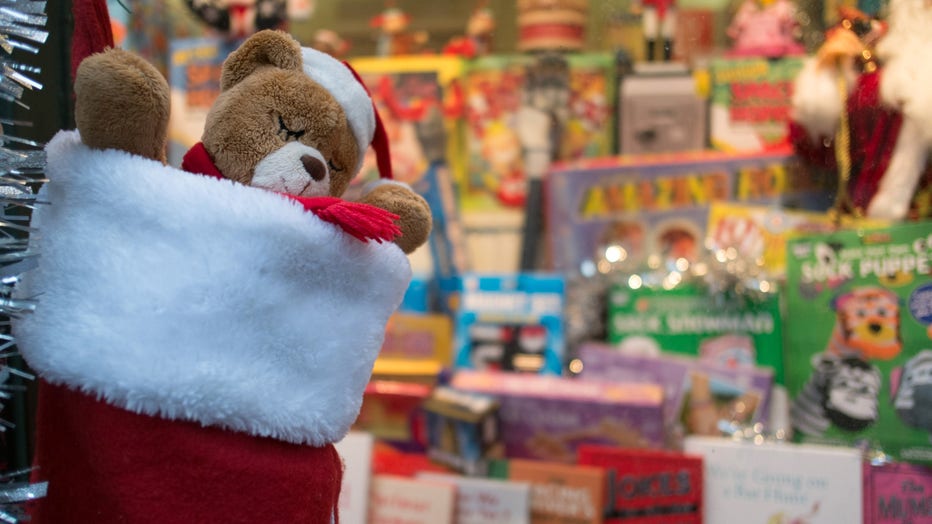 Based on her father’s caption, it’s unlikely she’ll be getting everything on her list.

Twitter users were generally amused with the girl’s requests, with one posting, “Get her that alarm clock sis! Lol tell her it’ll wake her up from that dream where she thinks she’s getting everything on there.”

Others were actually impressed, with one reply reading, “An alarm clock, Gucci slides and some laundry detergent? Mama has range and her priorities in check!”

Several users questioned what a 10-year-old would do with $4,000, but it seems likely that this kid would find a use for the money.