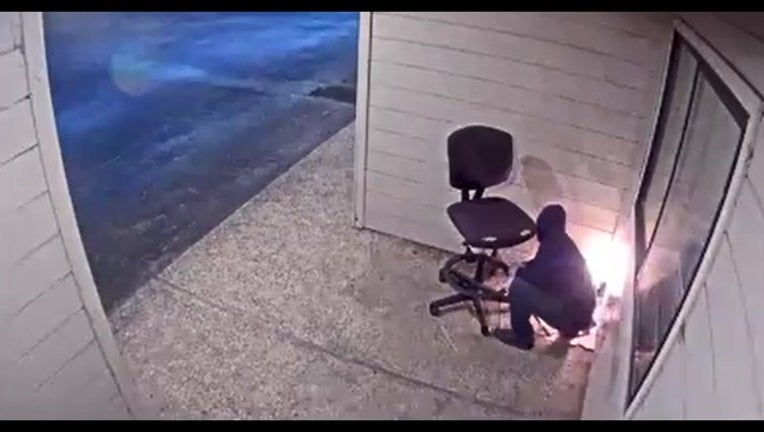 Authorities have offered a reward for information leading to a Watsonville arrest. Photo courtesy of Watsonville police.

WATSONVILLE, Calif. (BCN) - A $10,000 reward is being offered by the FBI for information that will lead to the arrest of a suspect who intentionally set fire to a Planned Parenthood building in July, Watsonville police said.

Surveillance footage shows a person setting fire to the building at 398 S. Green Valley Road at about 4 a.m. on July 20.

Anyone with information regarding the case can call Detective Ely Uretsky at (831) 768-3356.