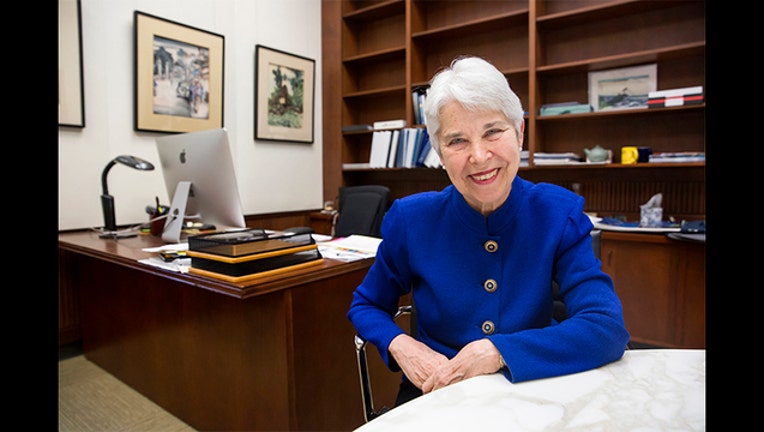 BERKELEY (BCN) The 11th chancellor of the University of California at Berkeley took the reins on Saturday, campus officials said.

Carol Christ is a renowned Victorian literature scholar and a veteran administrator who takes over for Nicholas Dirks.

Campus officials said the University of California Board of Regents confirmed Christ for the position on March 16.

Christ was a UC Berkeley faculty member and administrator for 32 years before she became Smith College's president in 2002.

She came back to UC Berkeley in 2015 to lead the campus' Center for Studies in Higher Education. She became the interim executive vice chancellor and provost for UC Berkeley in May 2016.

"I consider it a great honor and privilege to serve this incredible institution and its community as UC Berkeley's 11th chancellor," Christ said in a statement. "Fiat Lux!"