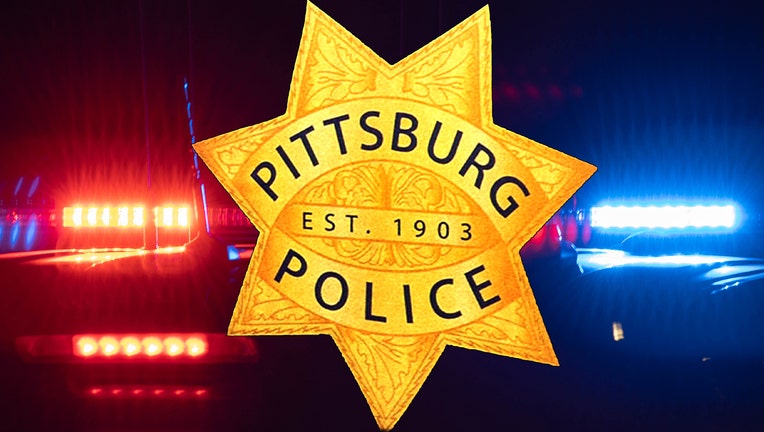 Police in Pittsburg say they have arrested a person who shot a 12-year-old girl during a road rage incident.

The girl's mother was driving with two other children just before 2:00 p.m. near Harbor St. and Atlantic Ave. when the suspect pulled up alongside their car according to police. The suspect then pulled out a handgun and fired one shot, hitting the girl in the leg.

Officials say the girl was transported to the hospital with non-life threatening injuries.

SEE ALSO: San Rafael police officers on leave after bloody takedown of man with beer can

Police did not say what may have led up to the shooting.

Anyone with information is asked to contact the Pittsburg Police Department at (925)646-2441.