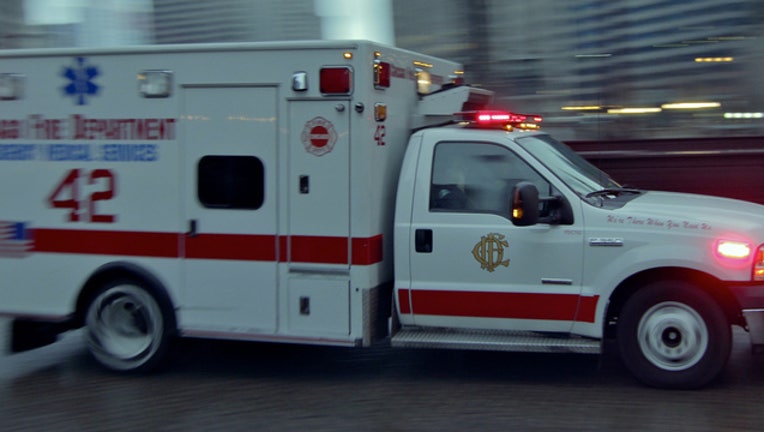 The students, all 13 or 14 years old, were taken to hospitals at 8:35 a.m. from James Russell Lowell Elementary School, 3320 W. Hirsch, “after possibly consuming candy laced with an unknown substance,” according to Chicago Police, the Chicago Fire Department and a statement from Chicago Public Schools.

“School officials contacted 911 in response to concerns that a group of students may have ingested an unknown substance earlier this morning,” CPS spokeswoman Emily Bolton said in a statement. “Emergency services providers responded promptly, and a review of the situation is underway.”