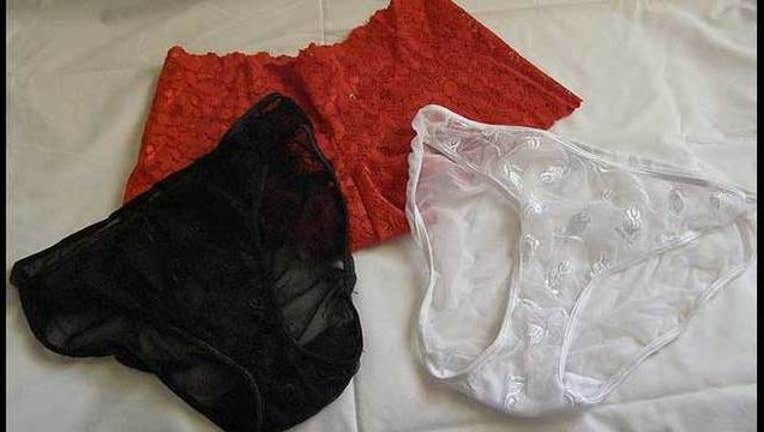 WILKES-BARRE, Pa. (AP) — First they took the bras. Now they've come back for the panties.

Police say 140 pairs of underwear have been stolen from a northeast Pennsylvania store that's been struck by four bra heists since February.

Police say the manager of the Victoria's Secret store reported the Thursday afternoon theft but couldn't provide a description of the suspect or surveillance video.

Thieves have already stolen more than 150 bras from the store at the Wyoming Valley Mall in Wilkes-Barre Township, striking twice in February and once in March and April.