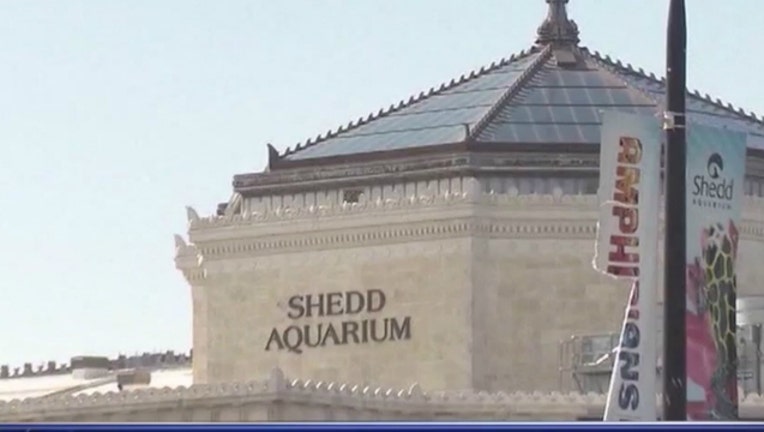 CHICAGO (Sun-Times Media Wire) - About 15 kindergarteners from a Chicago Catholic school became sick after visiting the Shedd Aquarium in April, several days before over 100 suburban students got sick after holding their prom at the same location.

About 15 of the 52 students from Saint Clement School who visited the Shedd April 17 became ill that evening or the next day, according to Susan Thomas, manager of public relations for the Archdiocese of Chicago.

The kindergarteners did not eat at the Shedd, Thomas said. They only visited the aquarium itself.

School officials immediately alerted the Shedd and the bus company of the student’s illnesses, Thomas said.

The school was working with the Shedd Aquarium and the Illinois Department of Health in their investigation, Thomas said.