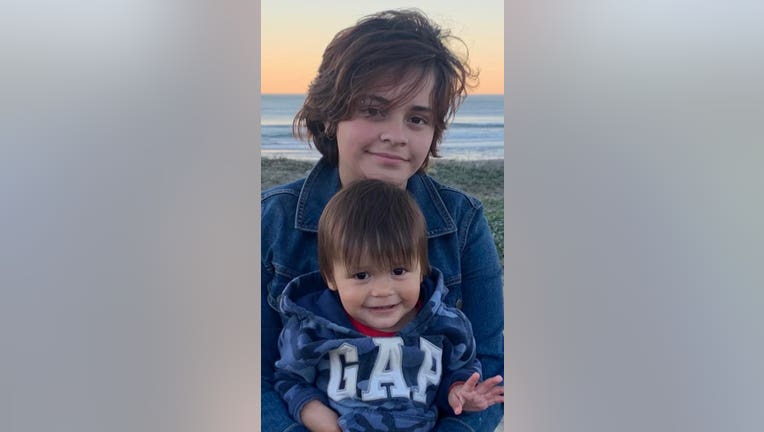 RICHMOND, Calif. - Richmond Police Department is investigating a missing juveniles case where a young mother has runaway from home with her 1-year-old son.

Police posted to social media on Wednesday to report Kenia Cabrera-Delgado, 16, and her son Edgar were last seen at their residence on Sunday, March 13.

Police said Kenina had recently learned her family was relocating to another state and had become upset.

On Monday, the girl's mother had discovered that her daughter and grandchild were no longer at the residence and that their personal belongings were gone.

Police are asking the public to keep an eye out for these two juveniles.