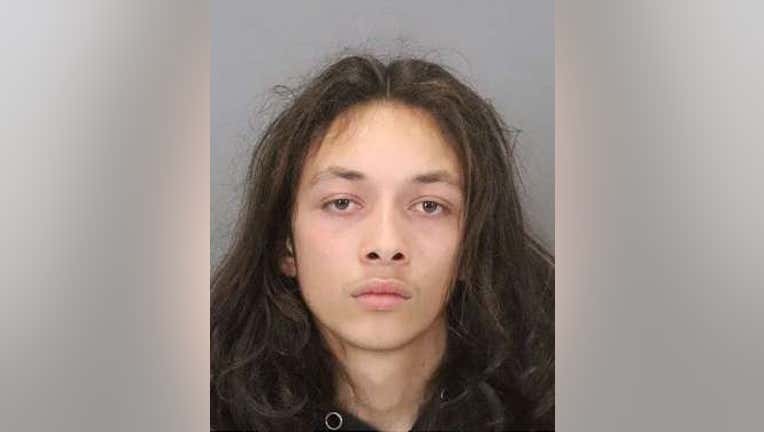 Carlos Gomez, of San Jose, is suspected in the death of a 25-year-old man found lying in the street with at least one gunshot wound, in the area of South White Road and Florence Court about 2 a.m. Friday.

Police learned that the shooting suspect was linked to a residence in the area, and several people there, including Gomez, were detained. Investigators eventually identified Gomez as the suspect and he was arrested, police said.

The victim died at the scene. His name has not been released and police have not released a motive in the shooting.

The death is San Jose's 32nd homicide this year.

Anyone with information is asked to contact Detective Sergeant Isidro Bagon or Detective Ramon Sanchez of the San Jose Police Department's Homicide Unit at (408) 277-5283.