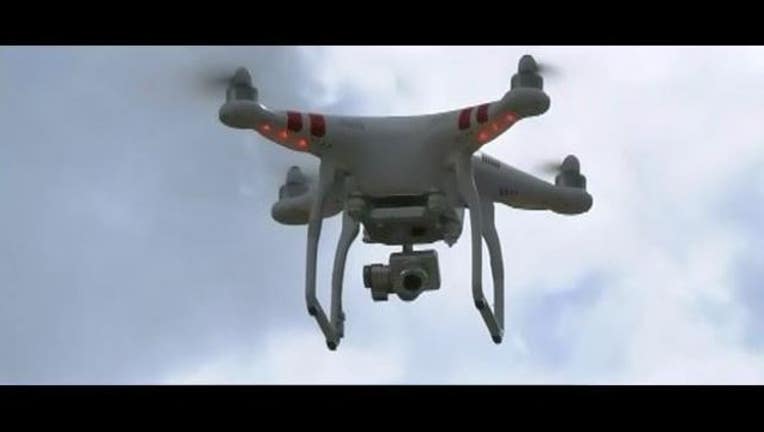 It's the second case where people have been charged for trying to use a drone to smuggle contraband into a South Carolina prison. One man is serving a 15-year sentence after officials found a crashed drone outside a maximum-security prison in 2014.

Prisons officials for years have warned of the threat posed in prison by smuggled cellphones, which were included in both drone attempts. A measure making it illegal to fly a drone near a prison has passed the state Senate but stalled in the House.