One of the world’s rarest cats has a new addition to the family.

Two Amur leopards, named Anya and Irina, were born last month at the Saint Louis Zoo. The female cubs are the first born at the zoo since 2010 and are a significant contribution to the animal’s population, the zoo said.

The Amur leopard is considered one of the most endangered cats in the world. The World Wildlife Fund says the animal is critically endangered, which means only around 100 remain in the wild.

The Amur leopard lives in the forests of the Russian Far East and northeast China, with a few possibly also in North Korea.

The creatures are nocturnal, and they live and hunt alone. During the harsh winter, their coats can grow up to nearly three inches long. They’re also known for their big, furry tails that they use to wrap around themselves to keep warm.

According to the WWF, Amur leopards have been hunted mercilessly over the past decades due to their beautiful, unique coats. They’re also hunted for their bones, used in traditional Asian medicines. 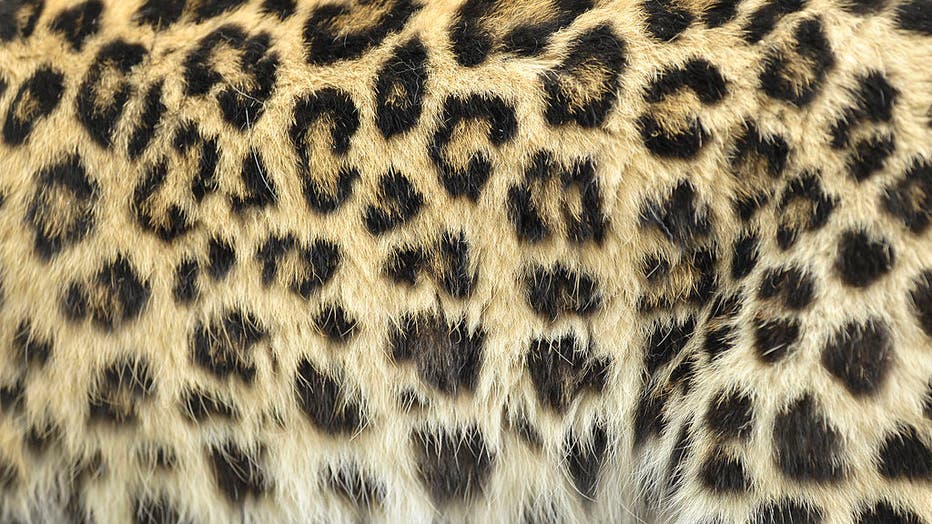 Adding to the reason for their decrease in population, their homelands have been destroyed by logging, forest fires and other industrial developments.

Amur leopard cubs are born after a gestation period of approximately 100 days.

In the wild, cubs stay with their mother for about a year and a half, according to the zoo. Young females may continue to share the mother's territory as they mature. Young males must establish their own territories elsewhere.

The female cubs at the Saint Louis Zoo are staying for now with their mother in a private, indoor maternity den. This allows the cubs to grow "large enough to safely navigate all of the obstacles in the outdoor habitat," the zoo said.

"Dot is an excellent mother. It's exciting to see this first-time mom providing great care to her cubs," said Steve Bircher, Kevin Beckmann Curator of Carnivores, Saint Louis Zoo. "There are so few of these rare big cats left in the world and each birth is extremely important for the survival of the species."

RELATED: Bear cub takes a dip in a hot tub and the video is adorable

"There are more Amur leopards in human care than exist in the wild," said Bircher. "In all, the population of Amur leopards in zoos all around the world numbers just about 300 individuals. Without the conservation effort of zoos, this species could go extinct."