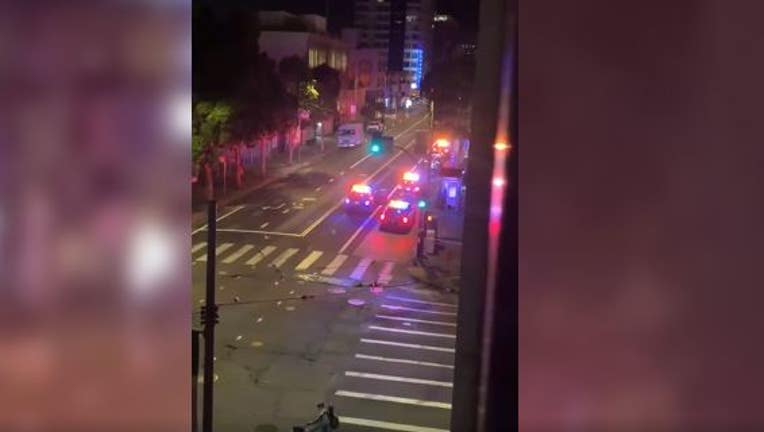 Investigations Cmdr. R. Vaswani tweeted that the double shooting was reported Thursday just before 1 a.m. at 8th and Mission streets.

No further details were released.