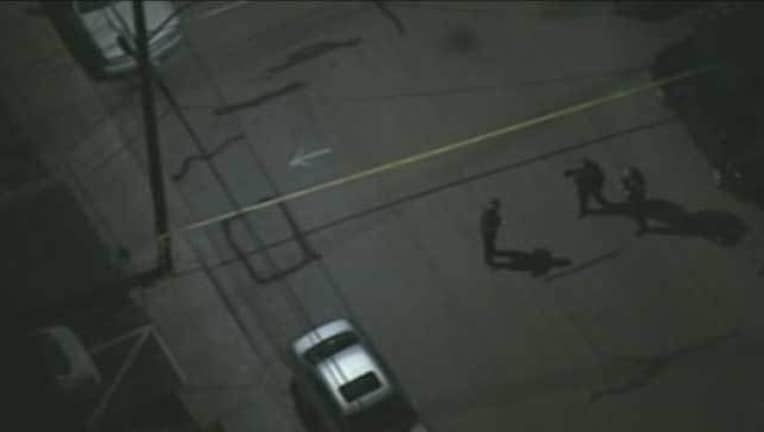 SANTA BARBARA, Calif. (KTVU-AP) -- Authorities say two people have been shot and a third assaulted at a home near the University of California, Santa Barbara campus.

Santa Barbara County fire Capt. Dave Zaniboni says firefighters were called to the 6500-block of Sabado Tarde at about 7:15 p.m. Monday. The area of small apartments is in the Isla Vista neighborhood, a block or two from campus.

Zaniboni says three men in their early 20s were taken to a hospital with moderate injuries.

A university notice says county sheriff's deputies found the injured men when they answered a report of domestic disturbance. The school says one of the injured may be a suspect in the attack but a second man drove away.

The campus was briefly searched and locked down.

The shooting comes about a week before the anniversary of a deadly May 23, 2014, attack in Isla Vista. In a stabbing and shooting spree, Elliot Rodger killed six people and injured 14 others near campus before killing himself.