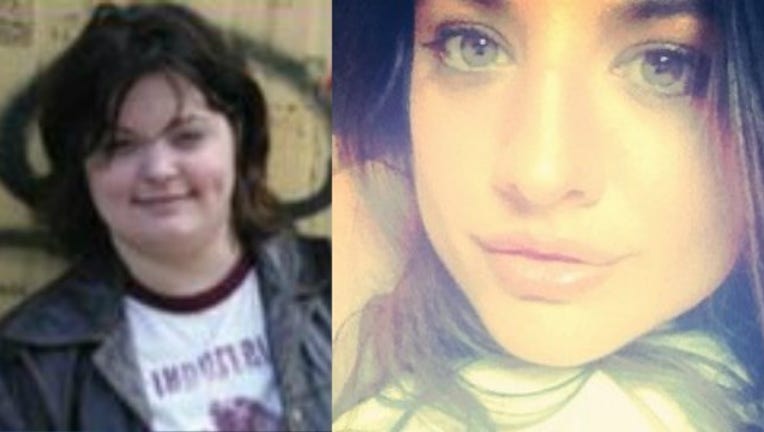 NEW YORK (AP) — Two women who took a writing class at Columbia University found that their own stories were better than fiction.

They were sisters born to the same teenage mother in the early 1980s and adopted by different families.

The New York Times reports that Lizzie Valverde and Katy Olson discovered they were sisters during a writing class in January 2013.

Valverde grew up in New Jersey while Olson grew up mostly in Florida and Iowa.

Both moved to New York as adults and enrolled in Columbia's School of General Studies.

Olson figured out the connection when Valverde introduced herself to the writing class and talked about being adopted.

The 35-year-old Valverde will graduate on Monday.

The 34-year-old Olson and their biological mother, Leslie Parker, will be there.