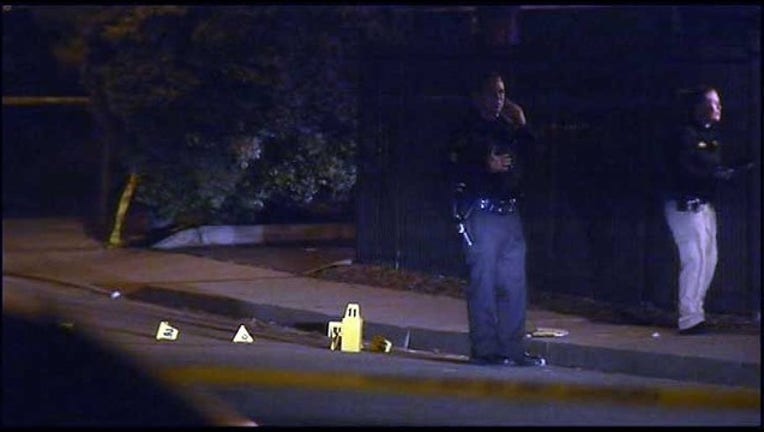 BAY POINT, Calif. (KTVU) - Two women were wounded in a drive-by shooting Monday evening in the Bay Point area of unincorporated Contra Costa County, according to the sheriff's office.

Responding deputies found two women, ages 45 and 60, who had suffered gunshot wounds while sitting outside of an apartment, sheriff's officials said.

The victims were transported to two different hospitals with wounds that were not thought to be life-threatening, according to the sheriff's office.

The shooting is still under investigation and anyone with information about it is asked to contact the Contra Costa County Sheriff's Office at (925) 313-2600. Anonymous tips can be emailed to tips@so.cccounty.us or called in to (866) 846-3592.