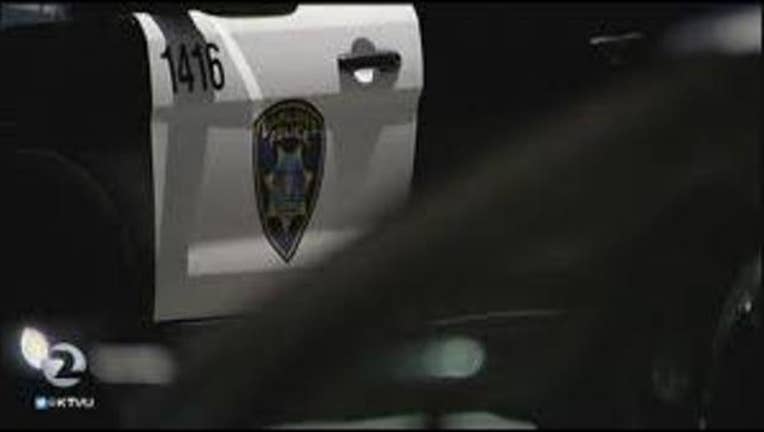 OAKLAND, Calif. - One driver was killed and another was hospitalized with serious injuries after a two-vehicle accident Friday night on Hegenberger Road, Oakland police said.

Police were called shortly before 9:30 p.m. to the collision scene at intersection of Hegenberger and Hamilton Street.

Police say it appears that a maroon Honda going north on Hegenberger ran into a silver Infiniti heading east on Hamilton.

The driver of the Honda, a 24-year-old Oakland man, was pronounced dead at the scene. The 18-year-old Oakland woman driving the Infiniti was hospitalized with injuries described as severe. The man's identity is being withheld pending notification of next

Police say alcohol does not appear to be a factor in the crash.

Anyone with information about the collision is asked to contract the Traffic Investigation Unit at (510) 777-8570.