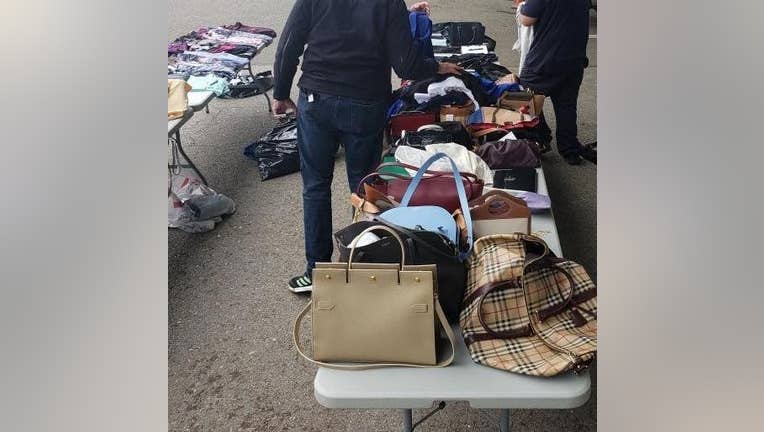 SAN FRANCISCO - Three Bay Area men were arrested Thursday and more than $150,000 in merchandise was seized following the investigation of a large retail theft in Reno, the Golden Gate Division of the California Highway Patrol said.

When clothing worth an estimated $50,000 was stolen recently from a Lululemon store in Reno, some of the five suspects were recognized by store loss prevention investigators as repeat offenders with ties to the Bay Area, the CHP said. 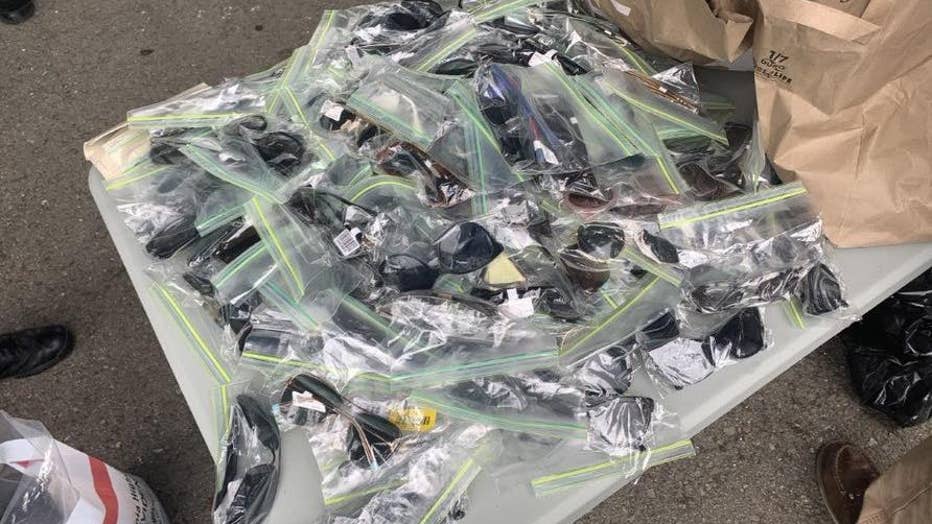 Three suspects were arrested and $150,000 in suspected stolen merchandise, $7,000 cash and a handgun were recovered. 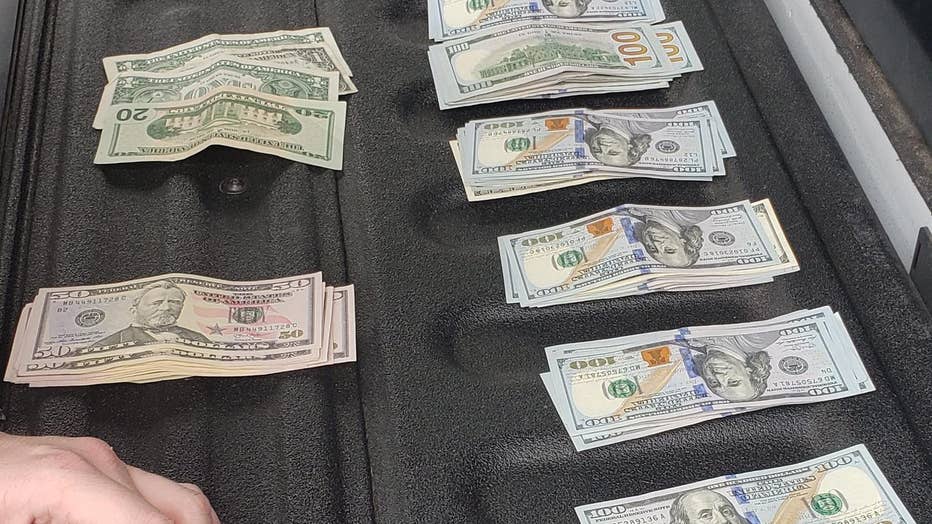 "It is our task force's mission to detect, deter and dismantle organized retail crime," CHP Lt. Kevin Domby of the ORCTF said in a statement.