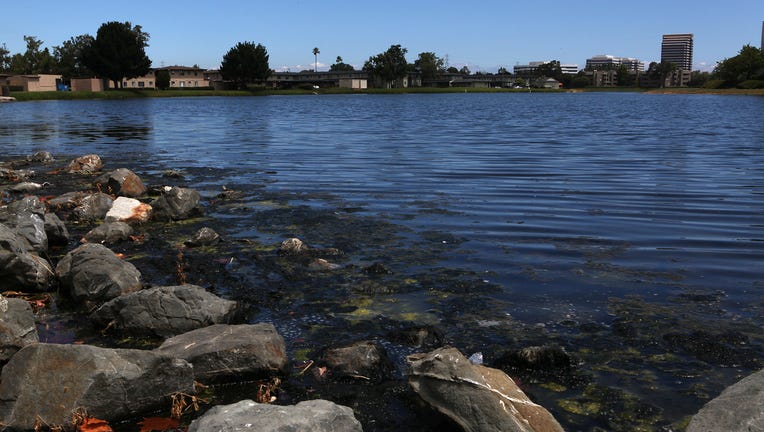 Erckenbrack Park, Marlin Park, and Lakeshore Park beaches in San Mateo County are on Heal the Bay's 2021-2022 "Beach Bummer List" for being among the most polluted beaches in California.

According to the report, these beaches are enclosed in an engineered patchwork of channels in the San Francisco Bay that do not allow easy water circulation. The channels also received urban runoff from surrounding residential and commercial developments.

Heal the Bay, a non-profit organization based in Santa Monica, does environmental advocacy work to protect coastal waters and watersheds in California. Heal the Bay released its annual Beach Report Card Wednesday, which assigns letter grades from A to F to 500 California beaches.

Heal the Bay deemed Playa Blanca near Tijuana, monitored by San Diego County, the number one beach bummer this year.

Overall, 94 percent of the California beaches assessed by Heal the Bay received an A or B grade during summer 2021, which is on par with the five-year average. However, the report cautioned that polluted water poses a significant health risk to millions of Californians. People who come in contact with water graded C or lower are at greater risk of stomach flu, ear infections, upper respiratory infections and rashes.

"A day at the beach and the river shouldn't make anyone sick," said Tracy Quinn, president and CEO of Heal the Bay. "It is wonderful news that most beaches in California have good water quality for swimming. But there are areas with poor water quality that need improvement and infrastructure upgrades. We can't forget that our marine ecosystems are still threatened by the climate crisis and other pollution sources, and we need solutions to address these pressing issues as well. We expect people to increasingly seek out ocean shorelines and freshwater swimming holes to cool off as temperatures rise, so safe, clean, and healthy water is needed now more than ever."

Rain usually boosts the number of pollutants in beaches and rivers, and the report found that only 66 percent of California beaches had good or excellent grades during wet weather, which was slightly above average, but "still very concerning." Last year, rainfall in coastal California county was 24 percent lower than the historical average.

According to the report, there was 38 sewage spills into bodies of water in San Mateo County last year, adding up to 3,950,039 gallons of sewage contributing to water pollution.

All beaches in Alameda County and Contra Costa County earned an A or a B during summer dry weather, giving the East Bay "outstanding water quality." However, during wet weather, only 13 percent of the beaches received A and B grades, much lower than the historical average of 64 percent.

Mendocino County beaches got all A's during dry and wet weather. Beaches in Mendocino have not received a grade lower than a B in the last five years.