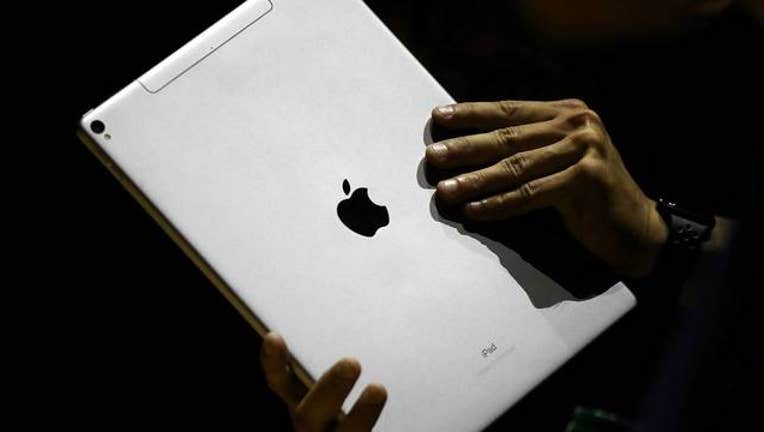 FOX NEWS - A D.C.-based journalist has apparently been locked out of his iPad for more than 25 million minutes – or, nearly half a century – after his 3-year-old son tried to use it without the correct password, according to a screengrab shared on his Twitter page.

The tweet included a screengrab of Osnos' disabled iPad, which recommended he try accessing again in 25,536,442 minutes, which is 48.5 years.

One Twitter user joked that he ought to reboot his 3-year-old or try “time travel.” Others offered helpful resources and tips to solve the problem.

Per Apple’s guidelines, users experiencing the problem are advised to restore and update their settings through iTunes. Any data that’s not backed up, however, will be irretrievably lost.

On Monday, Osnos told the New York Daily News he was “still locked out.” Although the time had gone a few hundred minutes, “it looks like we’ve still got 25 million minutes to go.”

Get updates on this story at FoxNews.com.