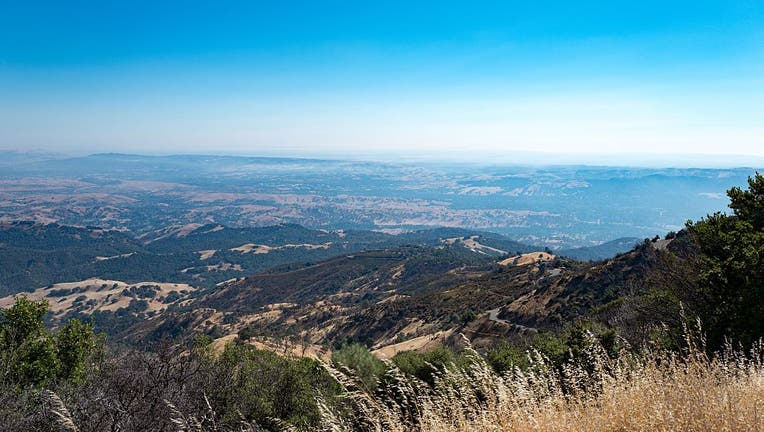 LIVERMORE, Calif. - Thousands of acres of East Bay wilderness will be preserved as a new state park under a $33.2 million agreement reached last week between Gov. Gavin Newsom and the state legislature.

The 3,100-acre Tesla parcel in the southeast corner of Alameda County has several threatened and endangered species and is considered by scientists to be a biologically unique habitat. Native Americans consider the wilderness area as a historically sensitive site, according to a release from state Sen. Steve Glazer (D-Contra Costa) and Assembly Member Rebecca Bauer-Kahan (D-Orinda).

The agreement, expected to be signed by the governor next week, will end plans to expand the Carnegie State Vehicular Recreation Area into the Tesla parcel.

The land will be a new state park closed to motorized recreation, and the state will reimburse the Off-Highway Vehicle fund for the purchase price of the land, its appreciation in value, and the money spent planning the expansion, Glazer said.

The funds will go toward the purchase and development of an off-road park at another location.

"Our community and region gets to preserve this natural and cultural treasure while the off-road enthusiasts will keep their current park and receive funding to develop another park on land that's more suitable to that kind of recreation," Glazer said.

The Tesla land features Blue Oak woodland, mountain savannah grassland, scrub sage, and riparian woodlands. The area that has drawn naturalists, ecologists, zoologists, and other scientists for more than 100 years to study nature and natural systems.

Assembly Member Bauer-Kahan said the agreement will end years of doubt about the fate of the area.

"We are incredibly thankful that the governor has seen Tesla Park's value and included it in the ongoing protection of critical natural resources," Bauer-Kahan said. "It has been my great honor to fight alongside Senator Glazer, the Sierra Club, Friends of Tesla Park and countless organizations and individuals to ensure this land will be protected and enjoyed by all of California's citizens."

Preserving the Tesla land was a major priority for environmentalists, including the Sierra Club.

The agreement will repay the Off-Highway Vehicle Trust Fund $18.3 million for the estimated current value of the land plus $2.4 million that the fund used for planning the current park's expansion. Another $11.5 million will be set aside for planning and construction of an alternative off-road park, while $1 million will go toward turning the Tesla property into a non-OHV park.