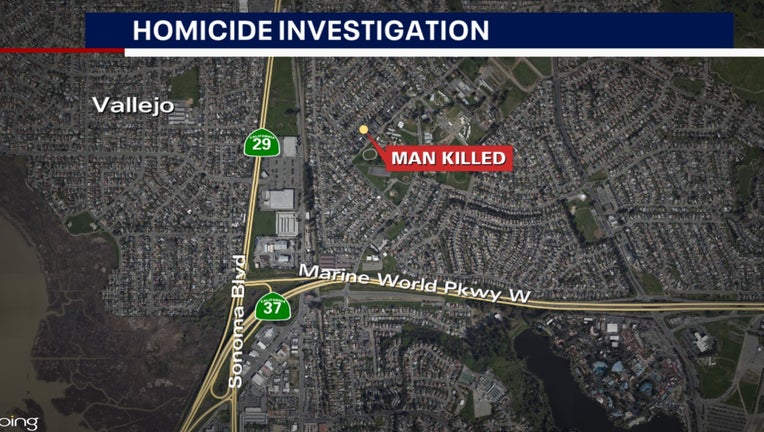 A homicide investigation is underway in Vallejo.

Officers initially responded about 10:45 p.m. to reports of a car hitting a pedestrian near Mini Drive and Corcoran Avenue, according to a release from police.

They found the man lying on the ground with at least one gunshot wound. The victim, a Vallejo resident whose name was not released, died at the scene, police said. The report of a car hitting someone were determined to be unfounded.

The death is Vallejo's 13th homicide this year, pending the outcome of an autopsy report in an August 2021 suspicious death investigation, police said.