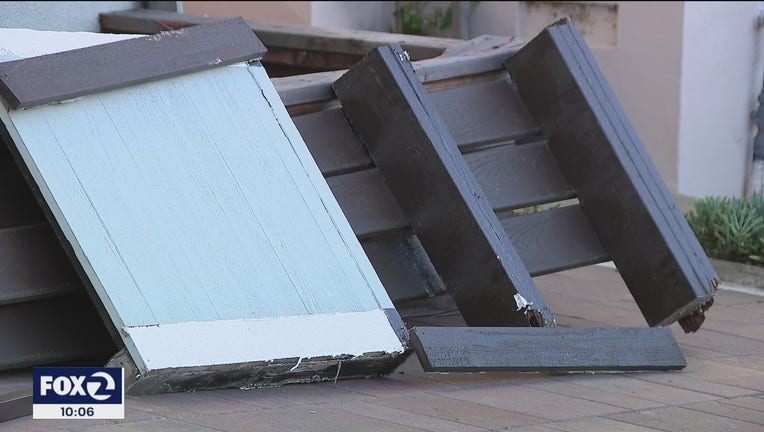 The balcony gave in around 1:07 p.m. at 466 Westmoor Avenue, according to North County Fire Chief, Ron Myers.

The deck was attached to the front of a two-story, single-family home, Myers said.

Two adults and two children were reportedly on the balcony when it collapsed.

Multiple fire and rescue teams came to help, Myers said. The wounded were taken by ambulance to a trauma center.

Fire companies remained on scene for approximately an hour and there were no injuries to any of the firefighters.

A Daly City building inspector was requested and responded to the scene for a structural investigation.