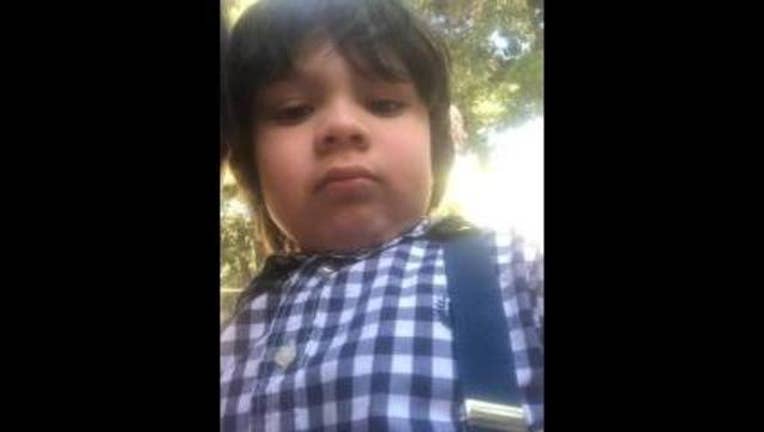 Police had issued an alert about Jesse Marquez, who had gone missing around 9:50 a.m. in the area of Center Street and El Camino Real.

Police sent out an update shortly before 10:45 a.m. saying Jesse had been found. No other information about the case was immediately released.