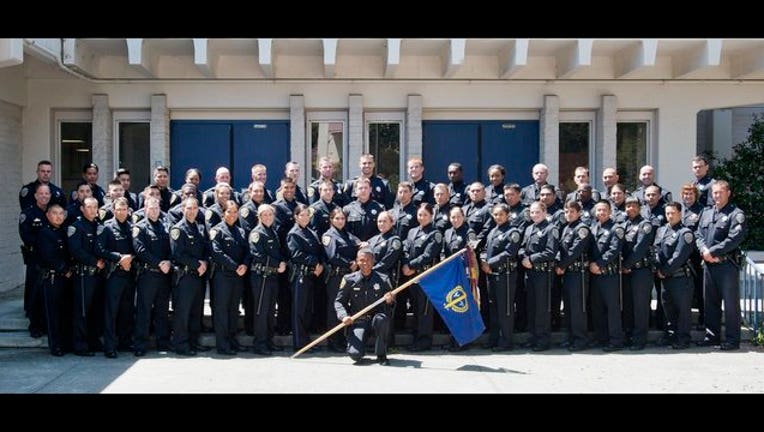 SAN FRANCISCO (BCN) - After 32 weeks of training, a diverse group of new police recruits will graduate from the San Francisco Police Academy this evening.

The graduation ceremony will take place at the Scottish Rite Auditorium at 2850 19th Avenue at 6 p.m.

In addition, many of the recruits are bilingual. Languages spoken among them include Spanish, Russian, Korean, Mandarin, Cantonese, Italian, Cambodian and Hmong, according to police.

After their graduation, all 48 recruits, including the Oakland recruits, will then go on to complete a 16-week field-training program at various police stations within their respective cities, according to police.