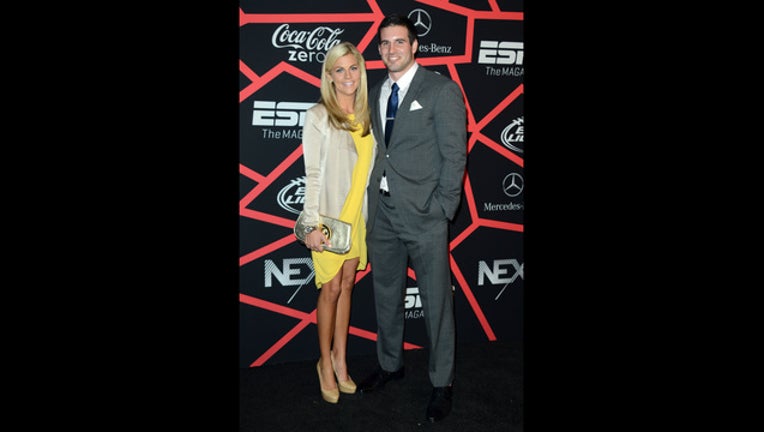 According to 49ers.com, Ponder was signed to a one year deal, as Thad Lewis was placed on the injured reserve list to make room on the team.

Ponder is originally from Dallas, Texas and attended Florida State. He is married to sportscaster Samantha Ponder.