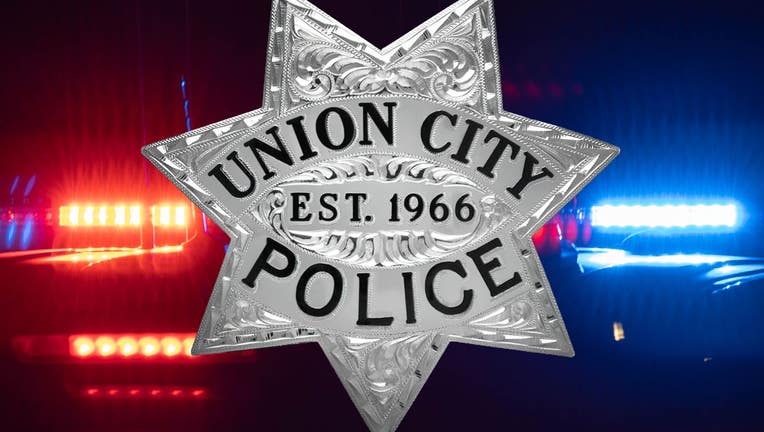 UNION CITY, Calif. - Five people were shot at and two were struck on Tuesday in Union City after their car ran out of gas and they attempted to push it to a nearby gas station, police said.

Officers were dispatched around 9:57 p.m. to Whipple Road and A Street after reports of a shooting. Upon arrival, police encountered three people who had been shot at and two who had been struck. The victims, both juveniles, were taken to a nearby hospital and are expected to survive.

The victims said that they were confronted by two suspects. A verbal exchange occurred prior to the shooting, but an exact motive has not yet been determined, police said.

Union City Police have opened an attempted homicide investigation and anyone with information regarding this incident is encouraged to contact Detective Daniel Rivas at DanielV@unioncity.org or (510) 675-5399. If you wish to remain anonymous, you can leave information on the UCPD tip line at (510) 675-5207 or at tips@unioncity.org.