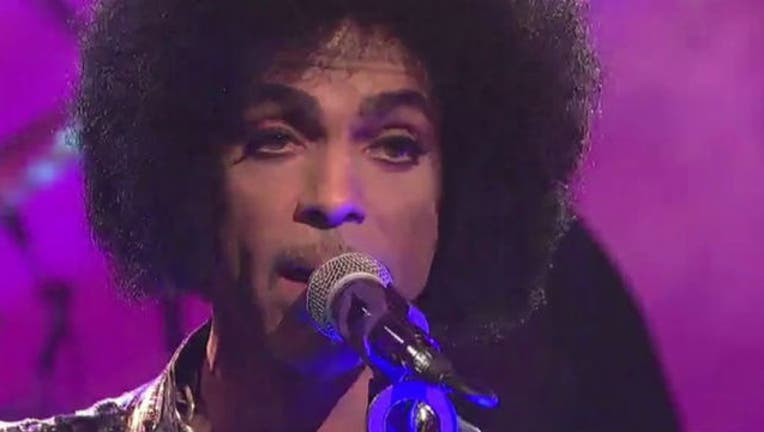 For more than a year, Prince’s estate has been debated in court. The court order sets deadline of one year for anyone else to make a claim, putting the legal wrangling to rest.

”I think the heirs have waited long enough,” argued the attorney for one of Prince’s half-brothers, at a hearing earlier this month. “It’s time to make a determination and let the clock start running.”

Prince died in April 2016 at his home inside Paisley Park in Chanhassen, Minnesota, of an accidental overdose of Fentanyl.

Tyka Nelson is Prince’s one full sister, while Norrine Nelson, Sharon Nelson, John Nelson, Omarr Jackson and Alfred Baker are all half siblings from both parents in other marriages.

“No person has credibly challenged the fact that any of the six non-excluded heirs are anything but that,” said Joseph Cappiolli, the attorney for Comerica Trust, which manages the estate.

DNA tests have ruled out several claims from people purporting to be Prince’s children. Another request for genetic testing came in April from a man in Alabama who said his mom had a 30-year-affair with Prince.