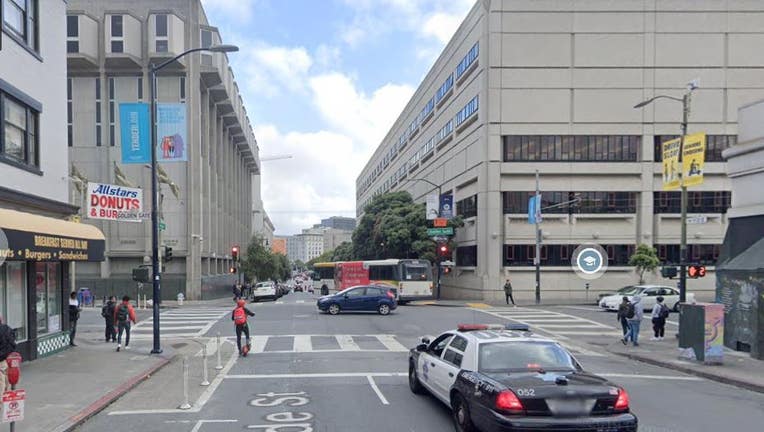 The shooting happened near the 300 block of Golden Gate Avenue at Hyde Street. Police responded to the location for a report of a shooting.

When police arrived they saw a man suffering gunshot wounds. He was taken to the hospital with life-threatening injuries, police said. He was later pronounced dead at the hospital. Police did not identify the victim who was killed.

According to the police's preliminary investigation, an unknown shooter opened fire into a business from the street and fled.

There was no suspect information provided by SFPD. The investigation is ongoing.