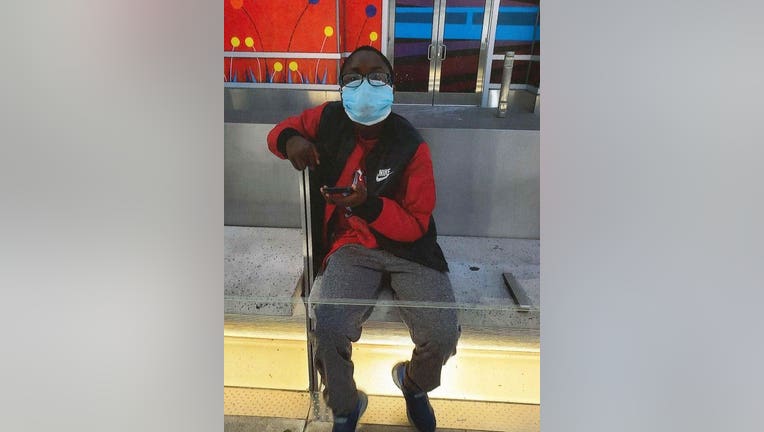 SAN FRANCISCO, Calif. -  An 8-year-old boy who went missing on Tuesday has been found, a city supervisor said.

On Wednesday, District 6 Supervisor Matt Haney tweeted the latest update that Le Michael Humphrey, who was reported missing around noon after he ran away from home on the 1000 block of Mission Street, was found.

The boy is described as being 4 feet 10 inches tall, with black hair, and brown eyes. He wears braces and possibly blue glasses, but no clothing description was given.

Police said the boy has run away multiple times before and is familiar with riding public transportation such as Muni and BART. Given his young age and medical condition, the police consider him at risk.