An 89-year-old grandmother who survived a brutal attack in a neighborhood park in San Francisco has died.

SAN FRANCISCO - An 89-year-old woman who was brutally attacked almost exactly a year ago in a park near her Visitacion Valley home died Friday from her injuries suffered that day - four days before an event already planned to mark the one-year anniversary of the attack, family members said on a GoFundMe post late Friday night.

Yik Oi Huang, also known as Huang Popo, died at 4:45 p.m. Friday at Laguna Honda Hospital in San Francisco, family members said on the GoFundMe post. Huang suffered facial and skull fractures as well as a brain injury in the attack as she was doing "her routine exercises" at the Visitacion Valley Playground across from her home, the post said. 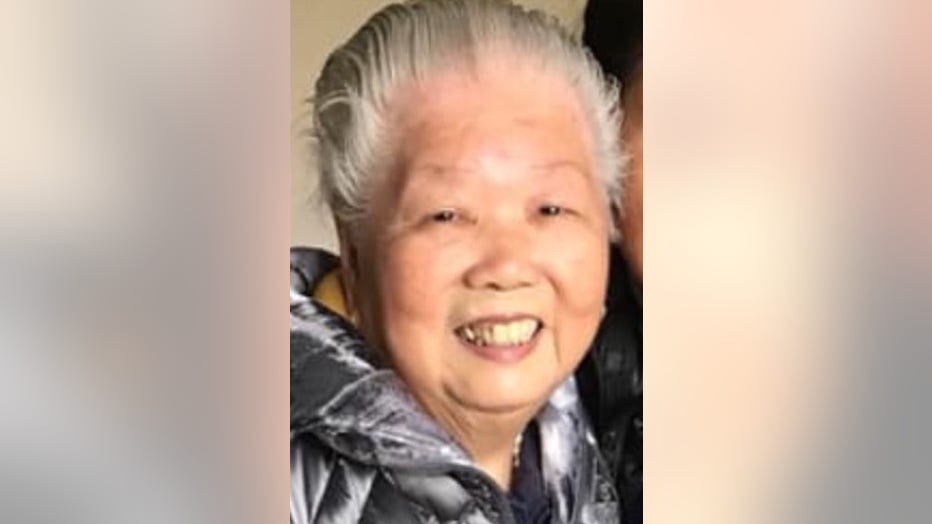 "She suffered through the massive pain and had been clinging for her life courageously," family said on the post.

The 18-year-old suspect in the attack, Keonte Gathron, was arrested on Jan. 20.

The Jan. 8, 2020 event, billed as the Healing through Compassion and Solidarity Silent Sit-In, will be held from 7:30 to 10 a.m. at the Visitacion Valley Playground, 325 Leland Ave. in San Francisco. Family members say the event will also now be a memorial to their beloved Grandma Huang.