20 years ago the terrorist attacks on September 11 happened when hijacked planes collided into New York City's World Trade Center Twin Towers and at the Pentagon in Washington D.C. The magnitude of the foreign attacks on American soil was unprecedented and changed the world as we knew it. We salute some of the local victims from that fateful day.

There were 2,977 victims of the September 11 terrorist attacks 20 years ago. Some of those victims were from the Bay Area. On this anniversary of 9/11, we remember the lives of those members of the Bay Area community who were lost. 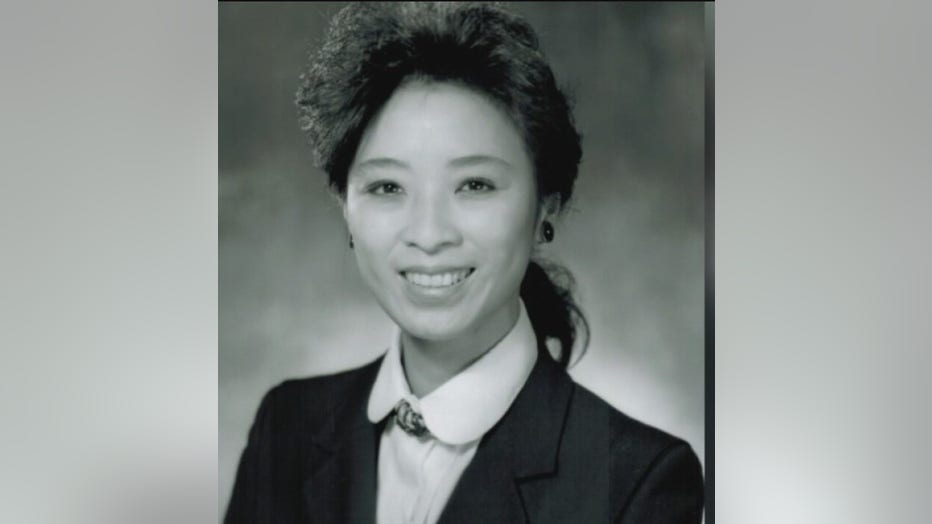 The sounds of children can be heard in the same place 20 years later where San Francisco native Betty Ong once played basketball.

"My name is Betty Ong. I’m number 3 on Flight 11. The cockpit is not answering their phone. There’s somebody stabbed in business class."

It was her voice on the 23-minute call that first alerted everyone we were under attack.

She was a flight attendant on American Airlines Flight 11, the first plane to crash into the World Trade Center.

"Maybe sometimes we don’t appreciate that an average Chinatown kid could be a national hero," said Norman Fong, Ong’s friend. "She's watching the hijackers and identifying them all. She was very cool and we're all so proud of her."

This Saturday marks 20 years since the 9/11 terrorist attacks. Betty Ong was a flight attendant and a native San Franciscan. She was on the first plane that crashed into the World Trade Center. Her brother talks about the sadness and pride over Betty all these years later. 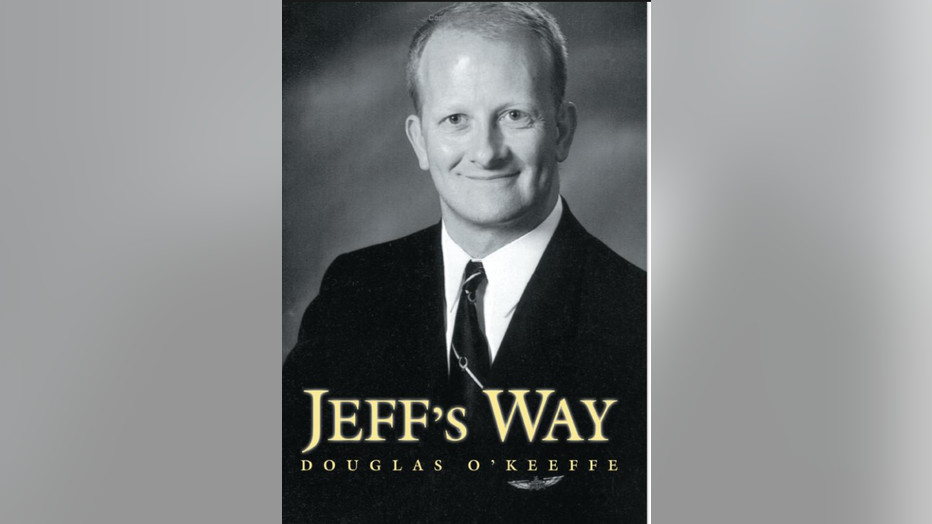 Novato resident Jeff Collman was also a flight attendant on Flight 11. His story and the struggle for unmarried partners of victims of 9/11 to be recognized, was chronicled in the book titled ‘Jeff’s Way’. 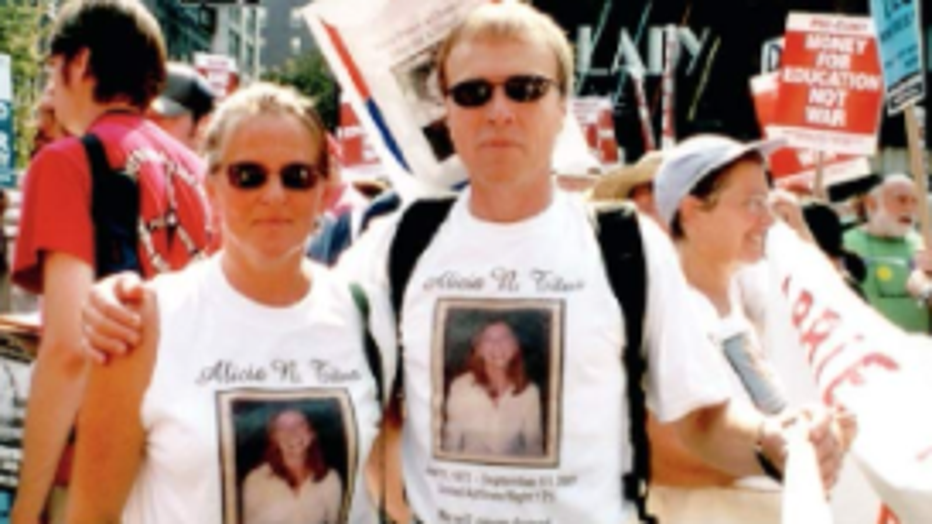 The father of 28-year-old flight attendant and San Francisco resident Alicia Titus also wrote a book about his loss. In Ohio on this anniversary there will be a run to remember her. The proceeds will benefit a fund that was established by her family and church funds.

Patrick Quigly
Patrick Quigley was a passenger on Flight 175 headed from Boston to Los Angeles. A memorial scholarship was established in honor of the father of two from Palo Alto at Rutgers where he graduated back in 1982.

John Hart
In the South Tower, John Hart of Danville was teaching for Franklin Templeton. 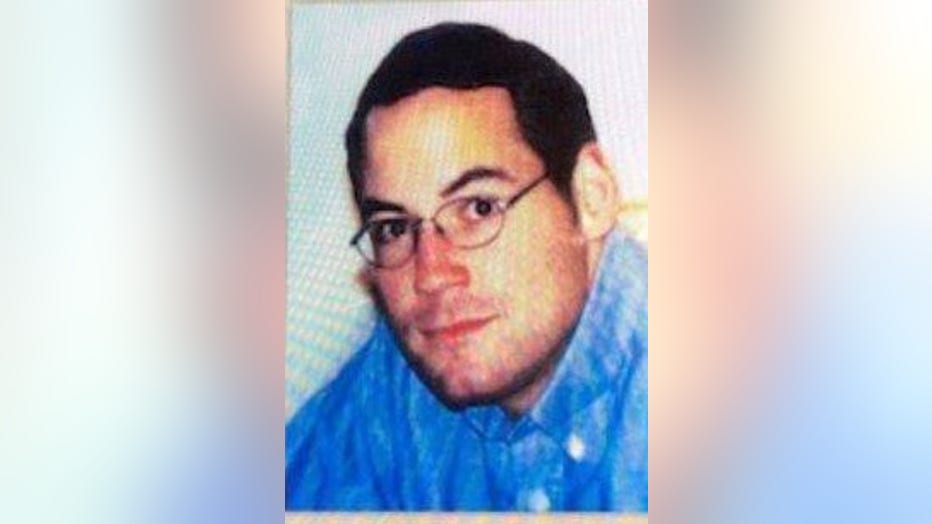 26-year-old Paul Sloan of Novato, a former football star and honor student was on the 89th floor in the South Tower talking on the phone to his dad.

A flag pole and bench at San Marin High School now stand in his memory. Scholarships have also been given in his name to inspirational athletes and a memorial fund was established at Brown University. 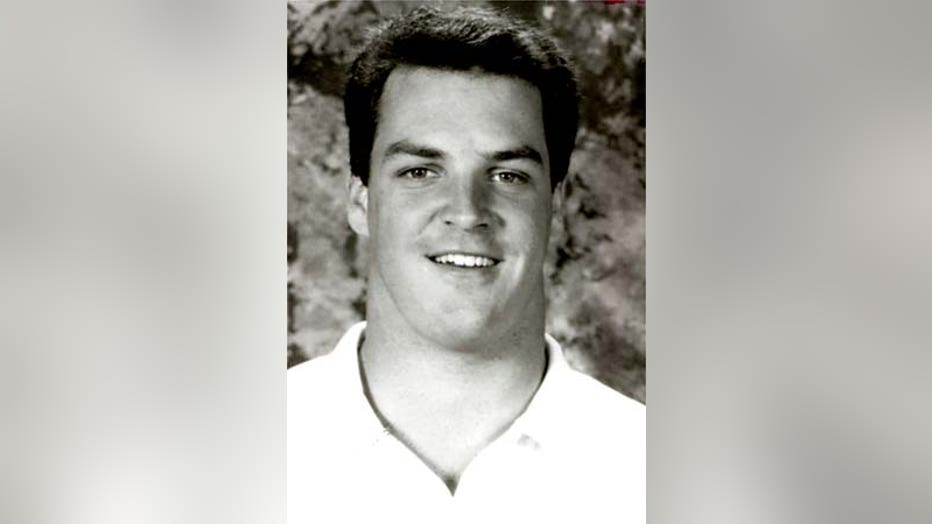 The Brent Woodall Foundation for Exceptional Children was established for the Cal grad and father, who was working on the 89th floor of the WTC's South Tower. 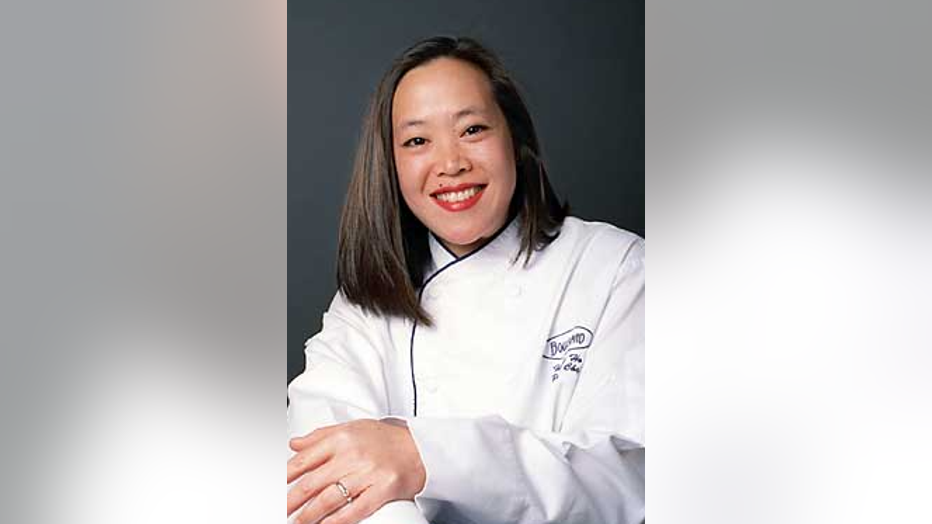 Chef Heather Ho was working her dream job in New York at Windows on the World restaurant. In 1999, the Chronicle named her a rising star.

At Stanford, a fund was set up in honor of 52-year-old Los Altos native Naomi Solomon, who was working on the 106th floor of the North Tower. 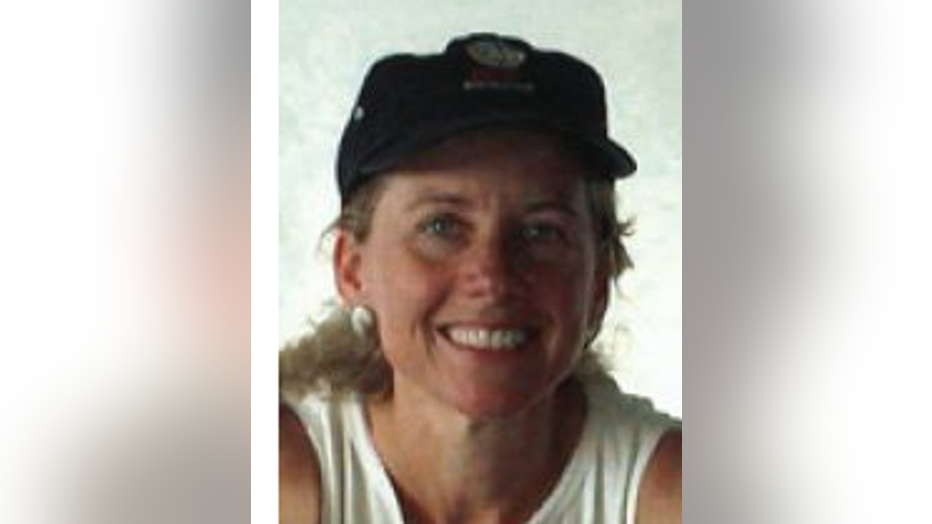 In Pacific Grove, a bench sits in honor of 42-year-old Suzanne Calley of San Martin. She was on American Airlines Flight 77 when it crashed into the Pentagon.

Jason Dahl
In San Jose children now go to school at Jason Dahl Elementary, named in honor of the captain of Flight 93, who was a student there. Scholarships have also been given to aviation students at Dahl’s alma mater, San Jose State, and at Metropolitan State College, near where Captain Dahl lived in Denver. 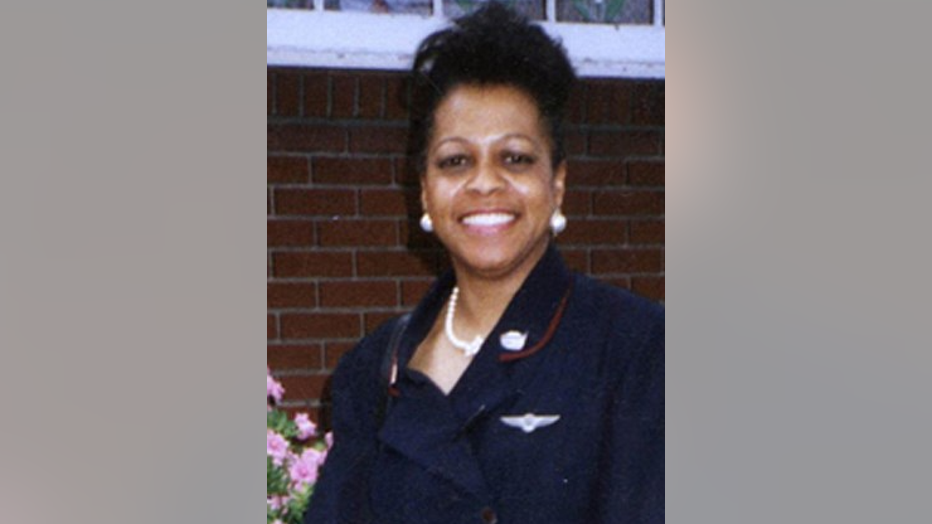 Scholarships are given in honor of 49-year Oakland native Wanda Green at local high schools and at Rutgers Law School. Her mother says she was one of the first African American flight attendants to work for United. 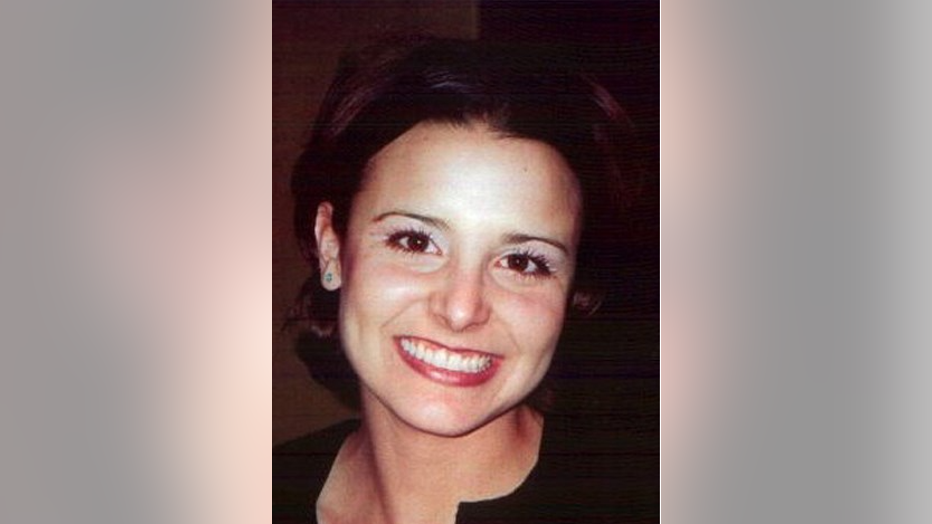 In San Jose, there's a rose garden dedicated to 21-year-old Nicole Miller who that day was on her way home. 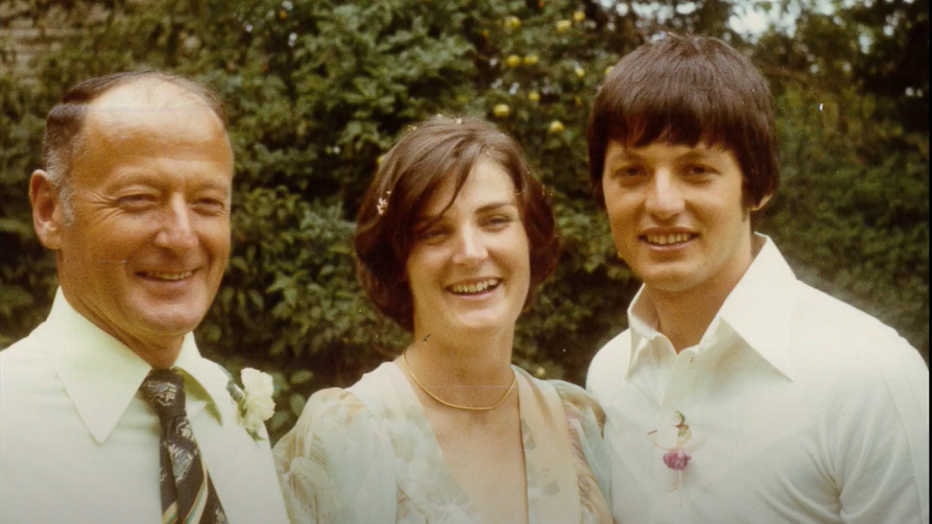 Allen Beaven, of Oakland, died in the 9/11 terrorist attacks.

We remember Alan Beaven of Oakland. 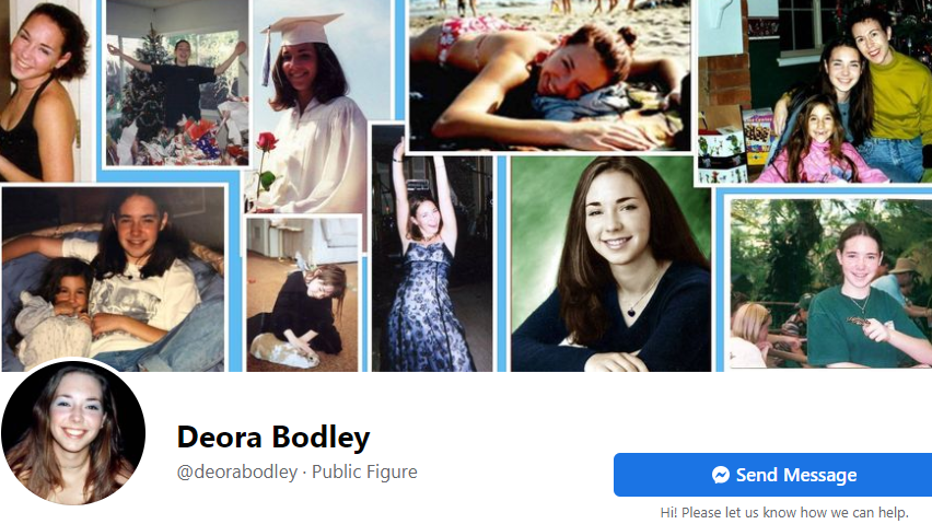 Deb\ora Bodley was a junior at Santa Clara University. 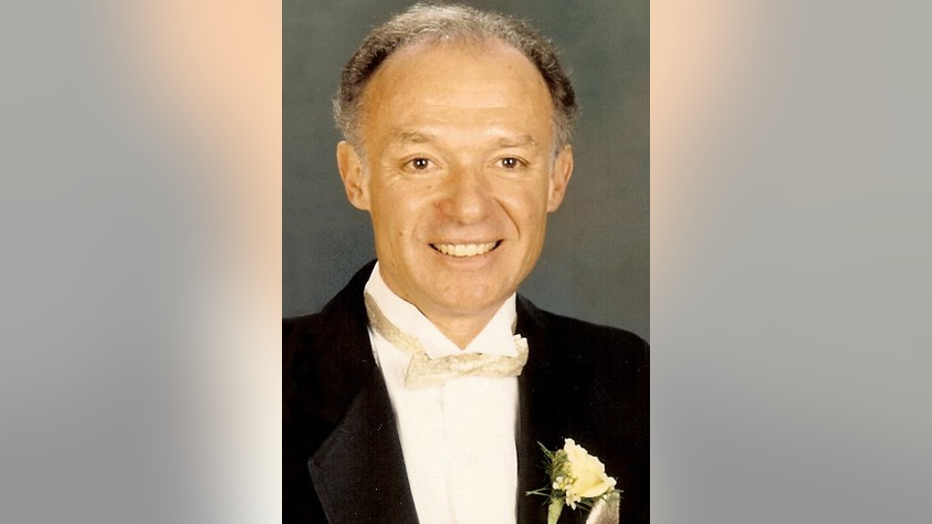 Andrew "Sonny" Garcia, 62, of Portola Valley was a passenger on Flight 93. President and founder of Cinco Group Inc., Garcia was heading home from a business meeting in New Jersey. He called his wife, Dorothy, from the hijacked plane but had time only to utter her name before the line went dead.

More than three months later, Dorothy got what she called a miracle for Christmas - her husband's wedding ring, salvaged from the wreckage of the jet.

Beaven, Bodley, Garcia and Beamer are remembered at a memorial built in Los Gatos just two years ago.

Tom Burnett of San Ramon called his wife several times after the hijacking. A memorial for him can be found at the corner of Stoneridge Drive and Tom Burnett Lane.

Alice Hoagland was a former flight attendant, a fierce advocate for her son, Mark Bingham was a former rugby champion at Cal and one of the passengers who fought back against hijakcers on Flight 93. He called his mother Alice Hoagland from the plane, and she went on to became a fierce advocate for her son. The Bingham Cup is an LGBT rugby tournament now played in his name. Until her own death last year, Hoagland was a constant and outspoken safety advocate and mother of a 9/11 victim.

Hoagland said, "We believe that there was quite a bit of nefarious action committed by Saudi Arabia in the run-up to 9/11 that malefactors were allowed to come into our country and Saudi Arabian influences housed them, sustained them for almost two years as they lived among us." 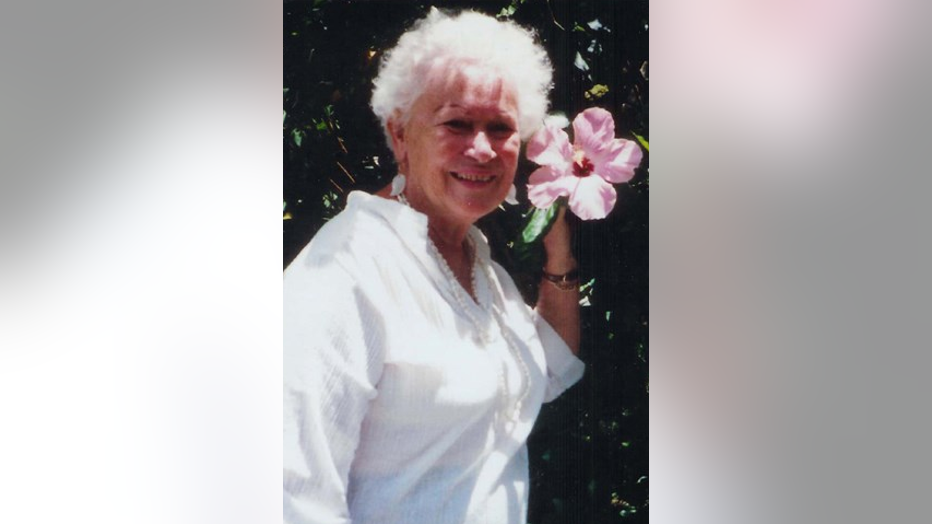 A memorial to 79-year-old Hilda Marcin can be found in Danville. The former teacher had been on her way there to move in with her daughter. For the last 20 years, her daughter has given to charities in her mother’s name, helping children, the disabled and telling one publication, "I feel like the best way to honor my mom is to help veterans in any way I can."

Lauran Grandcolas
38-year-old Lauren Grandcolas was three-months pregnant when she died on Flight 93. Today there is a garden and a memorial in San Rafael in her name and her husband says time has brought him both healing and love.

"Lauren’s been my angel on my shoulder, sent me an angel. People ask me how I’m doing. I say I’m doing great, couldn’t be better, which is a nice thing to say."