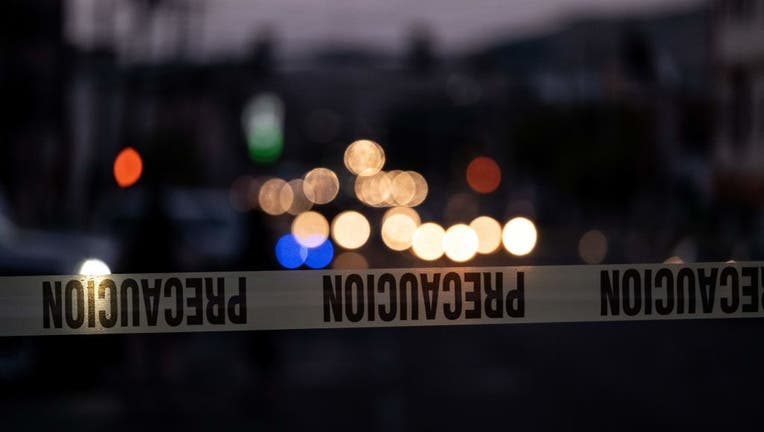 MEXICO CITY - Four gunmen shot to death nine people at a video game arcade in western Mexico, and among the dead were are three children aged 12, 13 and 14.

Prosecutors in the state of Michoacan said late Monday the attack left two other people wounded.

The attackers were apparently searching for specific targets, but then opened fire indiscriminately on customers. Two of the victims were aged 17 and 18.

The attack occurred Monday in Uruapan, a city of about 340,000 in Mexico’s avocado belt where violence has reached shocking proportions.

Over the weekend, investigators also found the decomposed bodies of 11 people in clandestine graves in Uruapan.

Prosecutors said they were investigating a missing person case when they received a tip about the clandestine burial pits.

And on Friday in Uruapan, gunmen attacked a municipal police patrol, killing one officer and wounding two others.

That attack may have been retaliation for the Friday arrest of a Viagras gang leader who has been implicated in 19 murders.

Turf wars between the Jalisco and Viagras drug cartels, as well as predecessors, have bloodied the city for several years.

In August, Jalisco cartel gunmen left nine bodies hanging from an overpass, with seven more corpses hacked up and dumped by the road nearby. Just down the road were three more bodies, for a total of 19. They hung a banner from the overpass threatening the Viagras.

Uruapan is where many believe Mexico’s 2006-2012 drug war began in September 2006, when armed, masked men burst into a bar there and tossed five severed heads onto the dance floor, along with written threats to rivals.

On Tuesday, President Andrés Manuel López Obrador said Michoacan was one of Mexico’s most violent states, along with neighboring Jalisco, and would get special attention, including bases to house National Guard troops.

“We are giving priority to states where we have the biggest problem of violence, we are working now in these three states, Michoacan, Guanajuato and Jalisco,” López Obrador said.