A defendant in two decades-old sexual assaults has been released from jail due to concerns over the coronavirus behind bars.

OAKLAND, Calif. - A man charged with raping two women in the San Francisco Bay Area in 1997 has died after shooting himself with a nail gun, and the case will be dismissed, prosecutors announced Friday.

Gregory Paul Vien of Livermore had been arrested a year ago after DNA evidence linked him to the Alameda County attacks. But a court ordered his release from jail in April because of COVID-19 concerns, the county district attorney's office said.

After both alleged victims testified at Vien's preliminary hearing on Nov. 12, Vien shot himself several times with a nail gun and he died from his injuries on Thursday, the DA's office said in a statement.

With the defendant dead, prosecutors said the case must be dismissed. 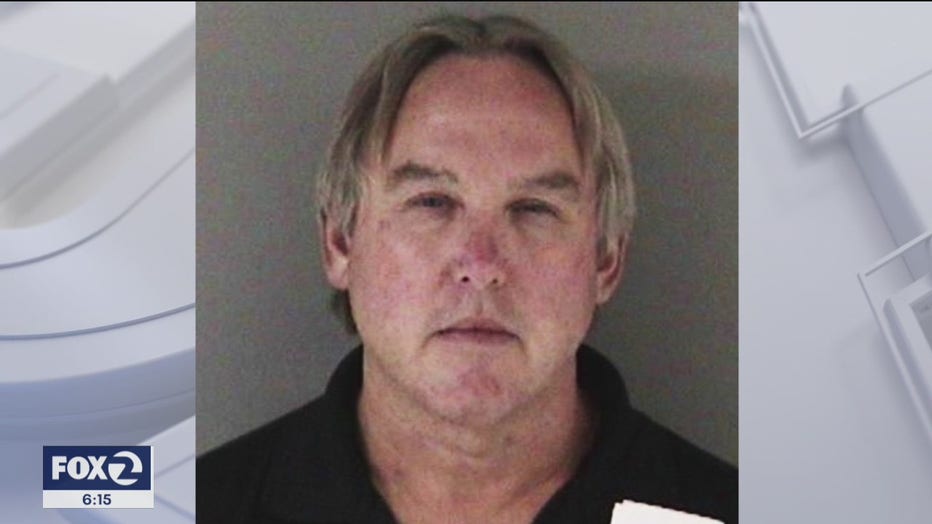 Vien was accused of attacking a woman in Union City in May 1997 as she walked to the Bay Area Rapid Transit train after work. She was dragged to a secluded area and sexually assaulted, prosecutors said.

In September, another woman was attacked while walking near Livermore High School, authorities said.

DNA samples were taken. But the cases went cold until investigators using a genealogical DNA search identified Vien as a suspect. Investigators then managed to collect his DNA from a discarded plastic spoon and linked it to the crime samples, authorities said.

“The survivors of these sexual assaults showed great courage in coming to court to face the man who attacked and terrorized them 23 years ago," District Attorney Nancy E. O’Malley said in a statement. "Both women lived for all these years without knowing who assaulted her or seeing him brought to justice.".