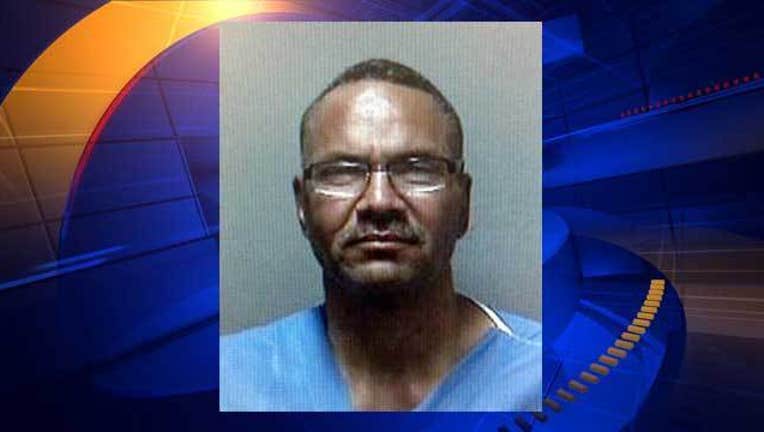 Coke disappeared from her Oakland home in August 2013 and was found dead in Vacaville five days later.

Randy Alana, who has 17 felony convictions, including for manslaughter, kidnapping, assault and rape, is accused of strangling Coke in Oakland on Aug. 4, 2013, three days after he was released from Santa Rita Jail in Dublin, where he had been serving time for a parole violation.

Prosecutor Colleen McMahon alleges that Alana, who had been released from state prison in June 2012, was upset at Coke because she had helped put him behind bars again on May 9, 2013, by calling his parole agent to report that he had violated his parole by stealing her car, stealing her daughter's expensive headphones and taking her beloved dog Ginny, a black cocker spaniel.

Taking the witness stand in his own defense, Alana, who was dressed in a gray suit, wore glasses and spoke in a low voice, said he met Coke in 1993 while he was in custody at Santa Rita and she was working as an investigator for an attorney who was trying to stop the execution of serial

Alana had lived in a group home with Mason when they were teenagers and Coke was interviewing people who had known Mason, he said.

Under questioning by his attorney Al Wax, Alana said that when he met Coke, "I was being flirtatious, which is one of my character flaws."

He said they fell in love and became intimate while he was in custody.

Alana said he was in state prison in 1998 when Coke gave birth to their daughter, who testified earlier in his trial and is described in court as "Jane Doe."

Alana said Coke would bring their daughter along with her when she visited him in prison, but stopped bringing the daughter after she turned three because Coke had read an article that said children of incarcerated parents were less likely to succeed.

He said Coke also didn't want Jane Doe to remember that he was in jail.

Alana testified that he took Coke off his list of approved guests at the prison because, "I was so affected by her ripping my daughter away from me like that."

However, Alana said he and Coke stayed in touch through letters and phone calls until he was released from prison in 2012.

But he said his relationship with Coke was "complicated" because she didn't want anyone close to her to know that he was incarcerated.

Alana said, "She told me that under no circumstances could her family know about my criminal history because they would have her committed and she took a lot of steps not to tell the truth."

Wax said in his opening statement that Alana had no motive to kill Coke because he loved her and hoped to marry her.