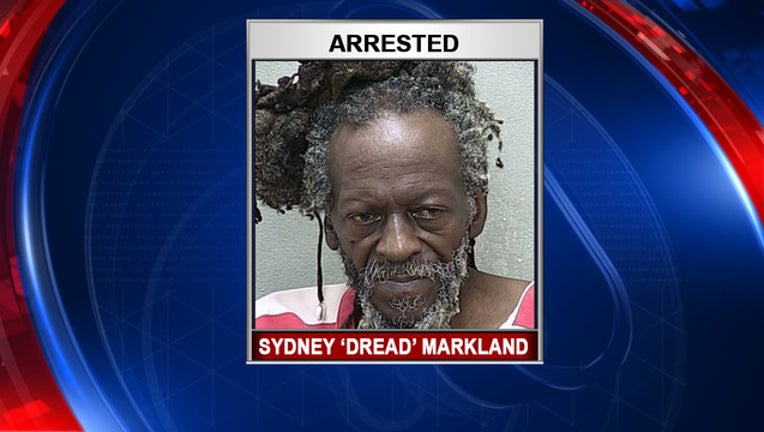 OCALA (FOX 13) - A 68-year-old central Florida man suspected of raping an 8-year-old girl says her clothing and actions suggested she wanted to have sex with him.

According to the Marion County Sheriff’s Office, it was back in July of 2016 when the young girl said she was walking to a friend’s house.  Sydney Allan Markland – also known as ‘Dread’ – walked up and asked if she could help him carry something inside his house, and she agreed because he appeared to be injured.

But inside his Bahia Loop home, detectives say, Markland raped her.

After DNA samples from the girl’s clothes led investigators back to Markland, the 68-year-old told detectives that the girl came into his house wearing provocative clothing and that her “actions” suggested that she was consenting to sex.  Detectives also say Markland suggested that his culture is different and said his actions were acceptable.

Markland faces several charges, including sexual assault on a victim under 12.  But detectives believe there may be other possible victims because he admitted being familiar with children in the neighborhood.

Police say anyone with information should call Detective Daniel Pinder at 352-368-3508, or to remain anonymous, contact the Crime Stoppers of Marion County at 352-368-STOP.