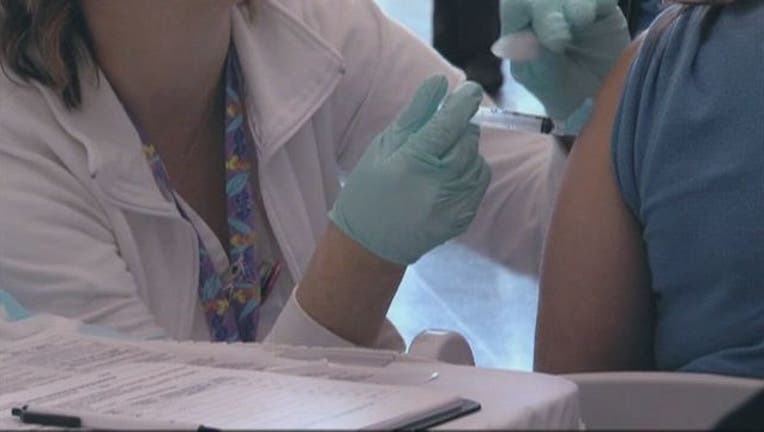 Specific information about the individual at the K-6 school at 2900 Gulf Drive will not be released to ensure the patient's privacy, county health officials said.

"The individual with active pulmonary TB disease is receiving treatment and will return to the school campus only after Public Health has provided clearance," Deputy Health Officer Dr. Michael Stacey said in a statement.

"We have already taken steps to determine who is at risk of being infected with TB in this situation," Stacey said. "It is important that we identify those who have had prolonged close contact in an enclosed space with the TB case and test them. If necessary, we will treat individuals with
antibiotics to prevent the development of active TB cases."

A letter was sent to parents, guardians and staff Monday about the TB case, and parents also were notified by phone and email, county health officials said.

"Laurel Creek Elementary School is cooperating fully with Solano Public Health. We are taking all the necessary steps to make sure people identified as at risk for exposure are properly assessed by public health officials," the school's principal Todd Bennett said.

Tuberculosis is a serious, treatable and slow-growing bacterial disease that usually affects the lungs but it can affect other parts of the body, including the brain, kidneys and spine, county health officials said.

It is transmitted person to person through microscopic droplets that enter the air when a person with an active pulmonary TB case coughs, sneezes, talks or sings. People breathing air containing TB bacteria can become infected, but not everyone gets sick, according to the county.

Those with active pulmonary TB disease are ill from active bacteria in their body and may cough often, feel weak, have a fever, lose weight, cough up blood and sweat a lot at night, county health officials
said.

TB can be treated and cured and people can resume public contact once they are cleared by a doctor.

Solano Public Health will schedule a TB screening/testing clinic at the school next week. A town hall meeting on the issue is also scheduled at 5 p.m. Wednesday in the school's cafeteria.