The protests come on the heels a visit by a congressional delegation to border detention facilities in Texas.

Hundreds of protesters took to the streets, first blocking Montgomery Street at Market Street in front of U.S. Sen. Dianne Feinstein’s office in San Francisco. The goal was to bring attention to reports that migrants are being treated badly and kept in dire conditions. The march then headed west on Market St. to the Federal Building on 7th Street, where the protest was taken to House Speaker Nancy Pelosi's office.

"What's going on in this country, including the separation of families is horrible. I mean, we're just creating fascism," said Jennifer Fechner who was involved in the march.

Drivers were left stranded for up to half an hour. Some simply got out of their cars and waited for the sea of protesters to part as they thought about the issue of immigration.

"They gotta come here legally, the way I did 42 years ago," said Hamid Mohajani an Uber and Lyft driver. "I don't see anything wrong with that as long as you come under the rules and regulations."

Tuesday's rally started at noon with a list of demands. First and foremost, they want existing immigration detention camps to be shut down and defunded. There were also calls to visit the camps to see the conditions for themselves.

As organizers spoke at the rally, voices from the crowd chimed in, saying those in the detention facilities are fleeing dangerous conditions in their native countries.

On Monday, more than a dozen members of Congress visited a border detention facility in Texas. They reported seeing children left apart from their families, sleeping bags set up on the floor, and women held in rooms without running water.

Congresswoman Alexandria Ocasio-Cortez from New York was among the delegation. She made at least one claim about inhuman conditions.

“There's abuse in these, in these facilities, there's abuse,” she told reporters. “This is them on their best behavior and they put them in a room with no running water.  And these women were being told by CPB officers to drink out of the toilet. Tthey were drinking water out of the toilet.  And that was them knowing what [sic] a congressional visit was coming.”

There was no word of arrests in connection to the protests in San Francisco.

The group, MoveOn.org is organizing the Bay Area rallies called “Close the Camps.” There were also rallies planned for Santa Rosa and one Tuesday evening in Walnut Creek. 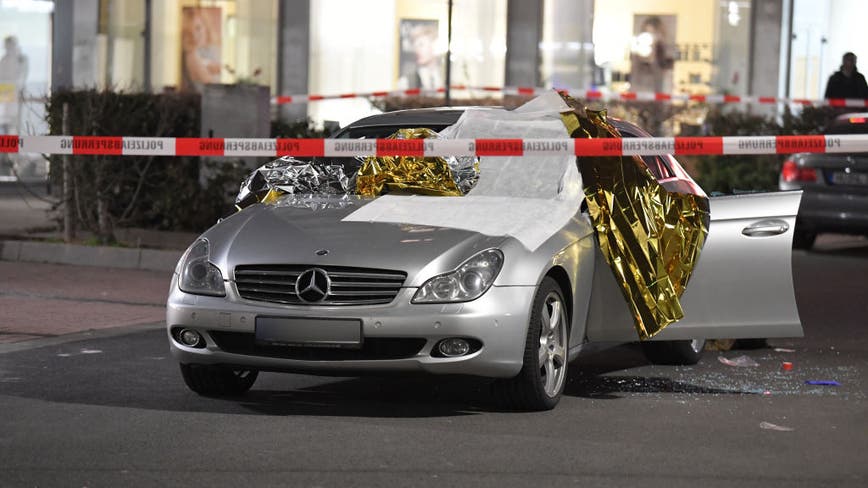