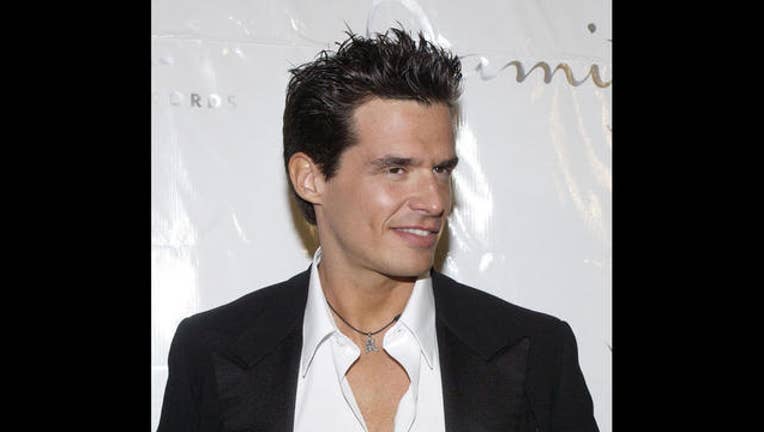 His advisers say he'll be running as a Washington outsider who can bring fresh ideas to Congress. And he'll be stressing his ties to the president, when Washington is in Republican control.

His strategist, Jeff Corless, said it's "clear the electorate is frustrated with the professional politicians and the failed government bureaucracy."

The seat is held by Democrat Julia Brownley, 64, a former state Assembly member. Democrats hold a 12-point registration edge over Republicans in the district, which includes parts of Los Angeles and Ventura counties.

Hillary Clinton carried the district by 22 points over Trump in the November election.

He's "somebody who does have the ear of the president," Moran said.