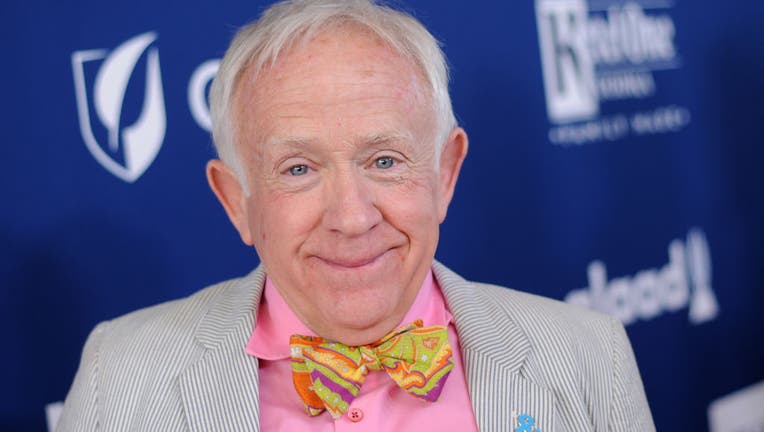 LOS ANGELES - The cause of death for actor Leslie Jordan has been released by the Los Angeles County coroner.

The "Call me Kat" actor died on October 24 after his car crashed near Cahuenga Boulevard and Romaine Street in Hollywood. He suffered a medical emergency, causing him to crash. He died at the scene.

Leslie Jordan's cause of death revealed

According to the Los Angeles County coroner, the actor died from sudden cardiac dysfunction.

Jordan won a primetime Emmy in 2006 for his performance as Beverly Leslie in the TV show "Will and Grace." He starred as Lonnie Garr in "Hearts Afire," Phil in "Call Me Kat," and played several characters in "American Horror Story."

Jordan became a social media sensation during the early days of the coronavirus pandemic, posting humorous videos while in quarantine in his native Tennessee, riffing on music, sometimes dancing, and telling stories about his acting career.