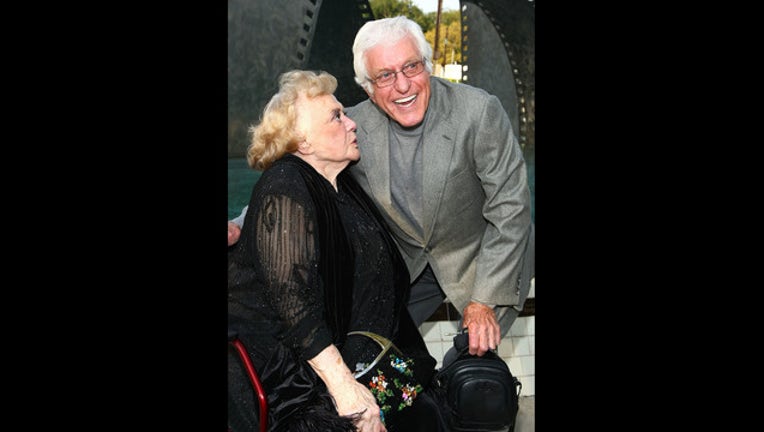 LOS ANGELES (AP) -- A family spokesman says Rose Marie, who played the wisecracking Sally Rogers on "The Dick Van Dyke Show," has died. She was 94.

Marie was a child star of the 1920s and 1930s who endeared herself to TV fans on the classic `60s sitcom that featured Van Dyke and Mary Tyler Moore.

She appeared in numerous movies as a child and starred in the Broadway musical "Top Banana." She was nominated for three Emmys and received a star on Hollywood's Walk of Fame in 2001.