"I was very close to the building, I was not inside though. But when we were going outside for fire alarm because it was triggered, we heard gunshots -- I immediately knew what they were. They really could not have been anything else," said Monisa, a sophomore at Stoneman Douglas in Parkland, Florida.

"My first thought was the shooter is coming around the corner. And he's firing. So all of my classmates, we had a procedure to go into corners of classroom away from the visible eyes of the window. But we all just booked it for the closet," she said.

Monisa's father, Troy, said this is his second experience with a child in a mass shooting situation. His older son was at Virginia Tech during the 2007 campus shooting.

"We never thought this would happen. Parkland is the safest city in America. And when we were at school that day, my wife and I were there waiting for her. We did not know what he was going on and we're like this cannot happen here," said Troy Olsen.

Since the shooting, students from Parkland have lead several demonstrations and rallies in advocating for tougher gun control laws both in Florida and across the country. Monisa says she's not giving up.

"This happened to us in our own home and my friends lost their friends. You cannot forget sitting in a closet and texting your parents 'I love you' because you're not sure what's going to happen next."

For the Stoneman Douglas students, who while most are not old enough to vote, drink alcohol or even rent a car, have been faced with opposition on social media, from members of Congress and the NRA.

Since Parkland, a 16-year-old girl and a shooter were shot and killed in St. Mary's County in Southern Maryland at Great Mills High School last Tuesday.

In supporting others, like the students at Great Mills, and others have been victims and survivors of gun violence, Monisa said getting help and talking to a therapist has been important for her in healing from the tragedy.

"Don't blame yourself for anything that's happened -- that's been prevalent along my other classmates," she said.

"Stand up for what you feel is right. Don't be afraid and don't think you're not going to receive support. Because you have support from all the Douglas students who went through what you went through. You and don't give up any fight you have."

Hundreds of Great Mills High Schools joined the Stoneman Douglas students at the March for Our Lives Saturday.

The march, which was attended by hundreds of thousands of youth, was geared to send a message to lawmakers in a push for change in attitude toward gun control and gun violence in the country.

"It's powerful seeing everyone at the march. I mean, sometimes it feels like you're alone in what you do in your cause because you see people opposing it and you're like is this the right path to take are people willing to support me? But then seeing the crowds of people at the march that were all of the students supporting us and holding up signs and passionate and you realize there's so much support you have," said Monisa.

As she continues to face new challenges and push for change with her classmates, she says they continue to debate issues, like have clear backpacks at school.

"We all went through this together and we can't really fight each other on this we have to stay together," she said. 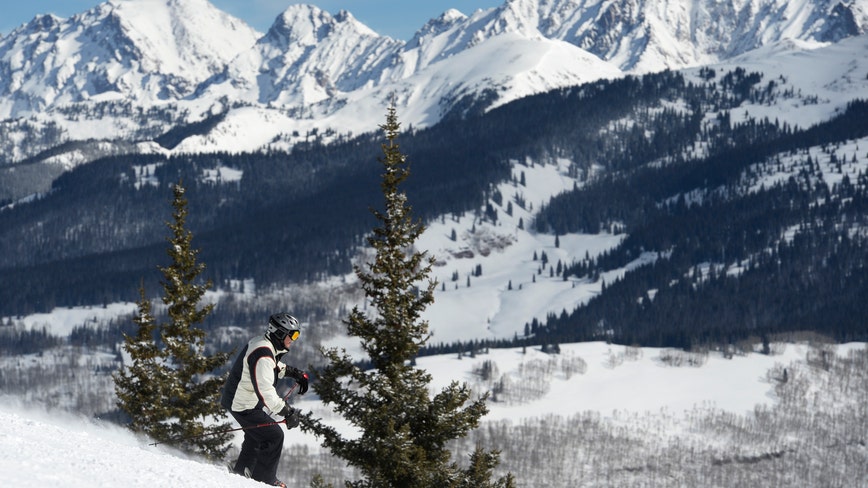